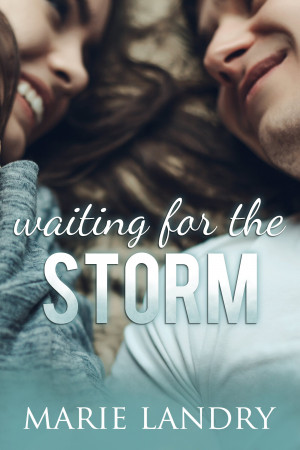 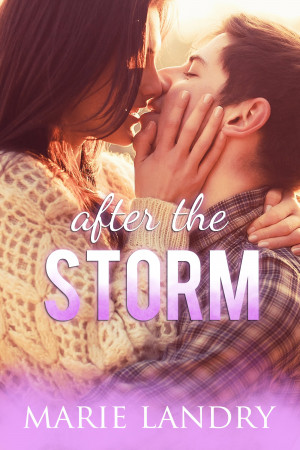 After the Storm by Marie Landry
Series: Angel Island, Book 2. Price: $2.99 USD. Words: 85,890. Language: Canadian English. Published: April 8, 2014. Categories: Fiction » Young adult or teen » Romance, Fiction » Young adult or teen » Family
For most people, starting senior year at a new high school would be a nightmare, but for Ella O’Dell it’s the new beginning she desperately needs. Two months after her mother’s death, she’s ready to leave behind the miserable, rebellious person she became when she found out her mom was dying. But Angel Island is a small place, and she soon realizes her demons are harder to outrun than she thought. 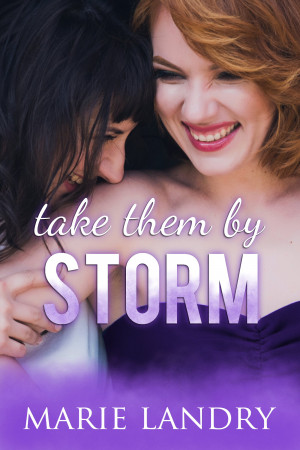 Take Them by Storm by Marie Landry
Series: Angel Island. Price: $2.99 USD. Words: 72,640. Language: English. Published: January 6, 2015. Categories: Fiction » Gay & lesbian fiction » Lesbian, Fiction » Romance » Contemporary
Sadie Fitzgerald is eager to leave her old life behind her when she moves away for college. Rumors have plagued her for years, but with the love of her adoptive family, Sadie has learned to embrace who she is. Now she’s not afraid to admit the rumors about her are true: she’s gay. For the first time in her life, Sadie feels free to be herself, but she still has a lot to learn about life and love.

Waiting for the Storm by Marie Landry
Series: Angel Island, Book 1. Price: $2.99 USD. Words: 76,810. Language: Canadian English. Published: April 2, 2013. Categories: Fiction » Young adult or teen » Romance, Fiction » Young adult or teen » Family
After a year of being shut away taking care of her dying mother, Charlotte O'Dell knows this summer is going to suck. Her family is falling apart, and she can't ignore the hollow ache that's developed in her heart. Can Charlotte pull what’s left of her family together, mend her broken heart, and allow herself to fall for the mysterious boy next door? Or is it all just a storm waiting to happen?