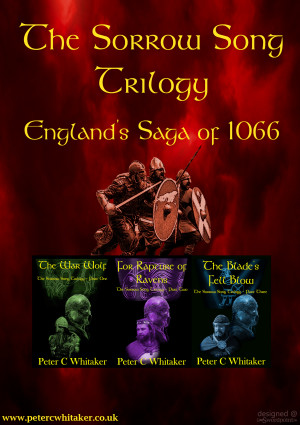 By Peter Whitaker
The great battles of 1066 are the backdrop against which the Sorrow Song Trilogy is told. Coenred, a huscarl, is the warrior who strides over all three battlefields. In The War Wolf he fights at Fulford Gate alongside his lords, the brothers Eorl Edwin of Mercia and Eorl Morcar of Northumbria. King Hardrada of Norway has invaded the north of England with the largest Viking army ever to set foot in the kingdom. For Rapture of Ravens sees Coenred returns to fight at Stamford Bridge. King Harold has marched north in 5 days to rescue the captured city of York. Finally, Coenred finds himself in the south of England to stand with his king, Harold Godwinson, at Sentlach Ridge, near the town of Hastings. Before them amasses the army of the invader, Duke Guillaume of Normandy, an enemy they have not fought against before. Rich in historical detail, impeccably researched, the Sorrow Song Trilogy brings to life England's apocalyptic year of 1066. Events are seen from the perspective of both historical personages and fictional characters who occupy lower the levels of social classes of their times. 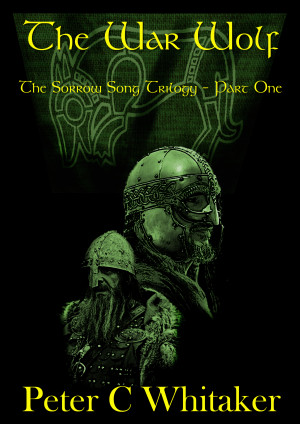 The War Wolf by Peter Whitaker
Series: The Sorrow Song Trilogy, Book 1. Price: $0.99 USD. Words: 110,030. Language: English. Published: September 10, 2014. Categories: Fiction » Historical » Medieval
England's saga of 1066 opens with the forgotten Battle of Fulford Gate. The largest Viking army ever to set foot in the British Isles lands under the command of King Harald Hardrada of Norway and his ally Tostig Godwinson, brother to Harold, King of the Saxons. The huscarl Coenred stands before the spears of his enemies, fighting for his people, his lords, and the woman he has come late to love. 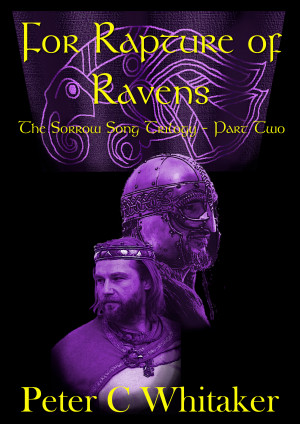 For Rapture of Ravens by Peter Whitaker
Series: The Sorrow Song Trilogy. Price: $1.99 USD. Words: 112,380. Language: British English. Published: July 18, 2020. Categories: Fiction » Historical » Medieval, Fiction » Historical » Medieval
September 1066. The largest Viking army ever to set foot in England has captured York, the capital of Northumbria. Coenred stands with King Harold at Stamford Bridge. Before them is King Hardrada of Norway and Harold's traitorous brother, Tostig Godwinson. Two great armies are about to clash. A king will fall and a huscarl will prove himself before his king and for the woman he loves. 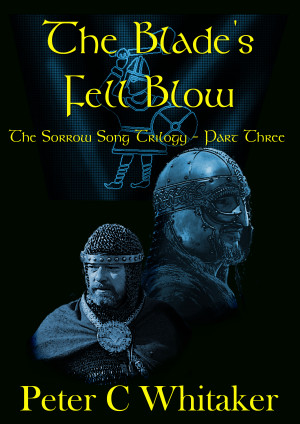 The Blade's Fell Blow by Peter Whitaker
Series: The Sorrow Song Trilogy. Price: $1.99 USD. Words: 97,910. Language: British English. Published: July 18, 2020. Categories: Fiction » Historical » Medieval, Fiction » Adventure » War & military adventure
The final instalment of the Sorrow Song Trilogy, The Blade's Fell Blow recounts the Battle of Hastings in 1066. Coenred, who fought at the two previous battles, has marched south to stand beside King Harold of England. Opposing them is Duke Guillaume of Normandy. The Normans are pressed by the approach of winter, the Saxons hold the high ground and will stand all day to repel the invader.