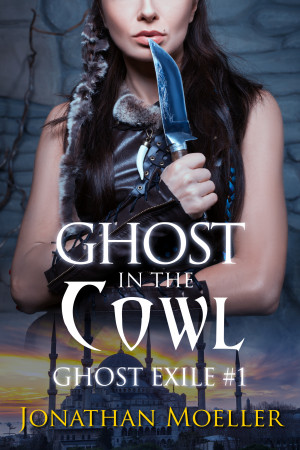 By Jonathan Moeller
CAINA AMALAS is the Ghost circlemaster of Istarinmul, the leader of the Emperor's spies in the city. With the aid of mysterious allies, she fights to stop the sinister plans of the ruthless Grand Master Callatas. But Callatas has spent two centuries preparing to remake humanity, and he will exterminate any who dare to oppose him.