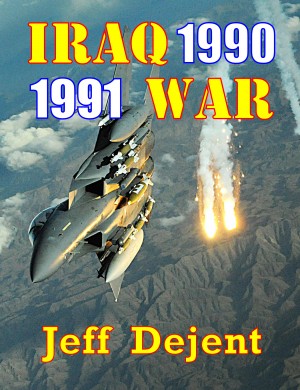 By Jeff Dejent
On 10 April 1990 Randy Lapeer, a USAF Captain, lands his U-2 Reconnaissance Aircraft on Beale Air Force Base. Lapeer points to flamed out gauges on his instrument panel as proof the Iraqi's used a beam weapon against his ship. Cracks appear in the rules of engagement when the troops are under canvas in Saudi Arabia. How do you distinguish between commercial trucks and SCUD missile launchers at 300 miles an hour? A-10 and U-2 pilots would like help from Stanley Craypool. But- Stanley and his girl friend have been kidnapped by Iraqi agents. Just as air to ground combat operations seem to be smoothing out Lieutenant Roxanne La Fontaine is shot down over enemy territory. Locating her plane is not too difficult. But what if the Iraqi's have set up a perimeter ambush? Does Saddam Hussein have a beam weapon? A team of Marines, Soldiers, and C.I.A. Action Officers, helicopter into Iraq in the dead of the night to have a look inside the horn of a microwave relay tower. The pictures Major Andy Howell takes of a sinister device inside the horn change the entire strategy of the First War in the Gulf! (Available on Amazon Books as a paperback) 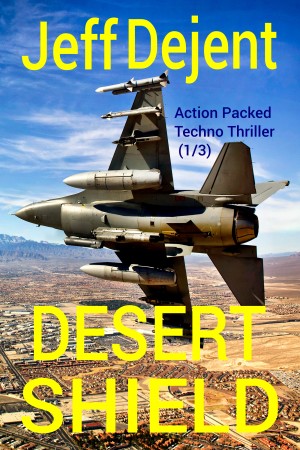 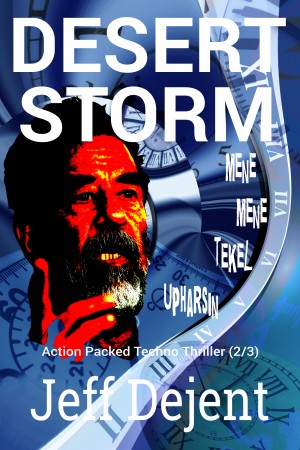 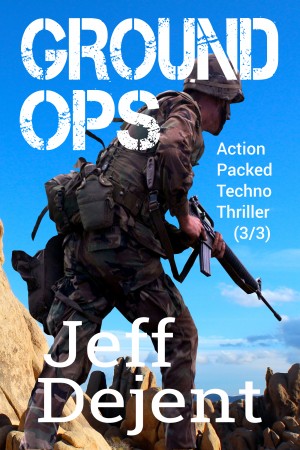