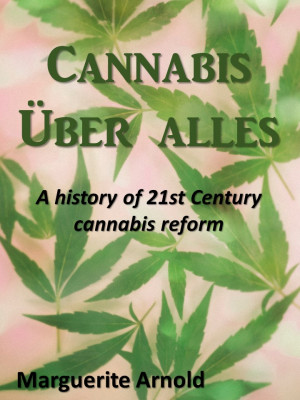 By Marguerite Arnold
A series of books on the momentous change created and caused by the cannabis revolution. The first book is set in 2014 and the American state market as Colorado and Washington State began their own experiments with recreational reform. Everything from buying pot in public to banking reform was on the table in a way that has presaged the forward motion of this revolutionary industry. Interviews and profiles with and of some of the most intriguing entrepreneurs, companies and advocates are set against a momentous year of both political and regulatory change that has not stopped yet shaking the world. The second book is set in 2019, and is focused on the international politics, drama and entrepreneurial derring do that occurred when Germany decided to issue the first federal tender bid for cannabis in the world. 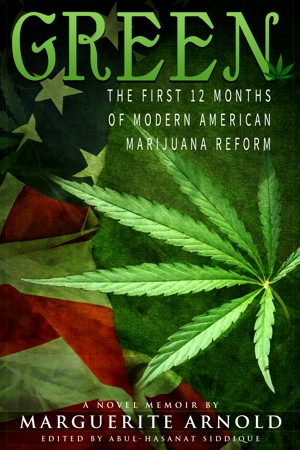 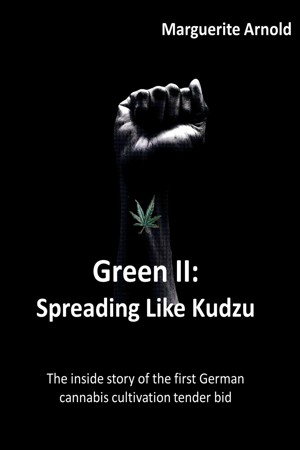 Green II: Spreading Like Kudzu by Marguerite Arnold
Series: Cannabis Über Alles, Book 2. Price: $3.99 USD. Words: 86,230. Language: English. Published: November 30, 2020. Categories: Nonfiction » Business & Economics » Green business, Nonfiction » Health, wellbeing, & medicine » Alternative medicine
Green II: Spreading Like Kudzu, is the inside story of the first federally issued tender bid for cannabis - issued by the German government in the spring of 2017. The book covers cannabis reform history, particularly in North America as well as Europe within the context of the changing laws that created reform in the first place, as well as the pace of change likely from here. 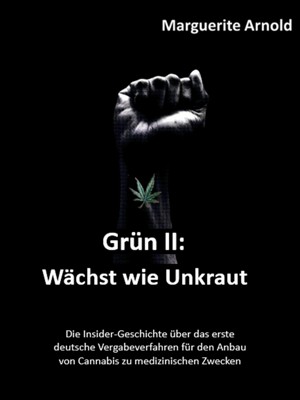