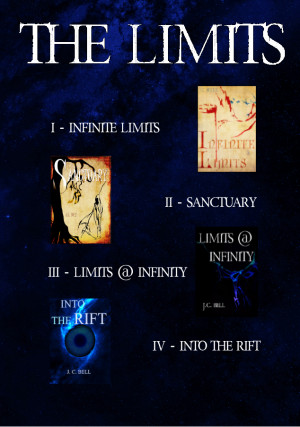 By J.C. Bell
The universe lies in ruin. The Plague has run rampant, using the gateway through worlds, known as the Rift, as a means to deliver its vile infections to all the living worlds within the Union. Only one world remains; a world hidden from the undead army. A world created by the gods themselves to shelter the races from the horrors of the Rift. But there is only one truth to the universe; in time, the Void claims all. No matter how well hidden, how well protected, the Dark Army is coming for the last living world . . . 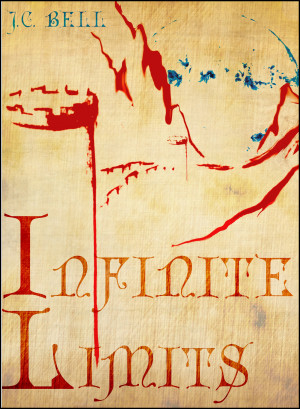 Only one world remains in their conquest – one last flicker of life in an otherwise darkened universe. And so, the full might of the Dark Army descends. An army of races must stand against it; hastily assembled, vastly outnumbered, and utterly unprepared for the evil that comes. Alone, the Guardians of the Gate will surely be swept away . . . But they are not alone . . . 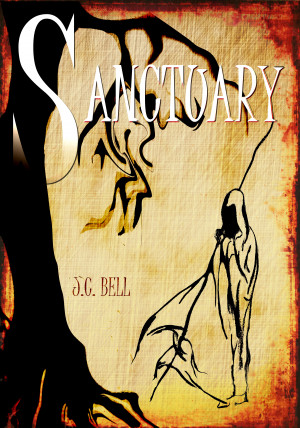 The legends of the Rift are many . . . as are the horrors within . . . . . . Anon begins his journey to the dying elven world to save the Elf Prince, Adros. But once there, he discovers the Plague has evolved into a horror beyond imagining. . . . the Dark Lord Sevron has arisen. This time he has taken form in the Holy Tree of the Elves. 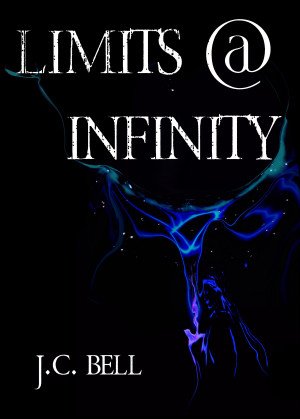 The Chosen are gathering . . . making their way to Lock Core, where once more the Plague pours through the Black Door. No longer can the Destroyer save them. The heroes of the Seventh World are all that remains to face the Void, and the end of all life. 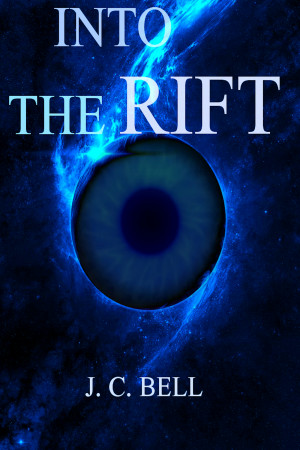 Peace . . . What does it mean to one who survived the Rift? What does it mean to an immortal, one who lived to see the coming of the Plague; to see the 'peace' of his home-world torn asunder? In order to be at peace in his new home, Adros must know . . . . . . Does life remain? Or are they all that stands against the coming of the Plague? Once more he journeys into the Rift . . .