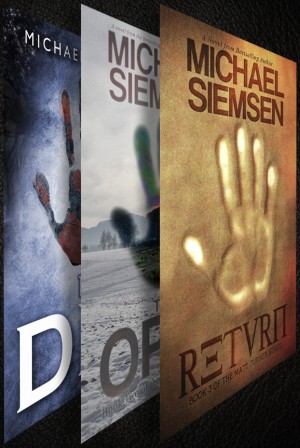 By Michael Siemsen
“The past is entombed in the present, the world is its own enduring monument; and that which is true of its physical is likewise true of its mental career. There are mental fossils for psychologists as there are mineral fossils for the geologists—one investigates the earth, while the other explores the human beings who have roamed over its surface in the shadows. Aye, the mental telescope is now discovered which may pierce the depths of the past and bring us in full view of the grand and tragic passages of ancient history.” -Joseph Rodes Buchanan Since the age of 9, Matt Turner's gift of psychometry has remained both blessing and curse. As a living window into the past, he's returned to humankind many of today’s most stunning lost histories. Not only a resource to historian’s, Matt has assisted detectives in solving cases both cold and hot, and has in the process saved countless lives. Sadly, a talent like Matt’s can only be kept secret for so long, and those who covet lost and rare items view him only as a prized tool. It’s these unscrupulous few who cause Matt to withdraw from society, robbing the world of one of its most precious resources. 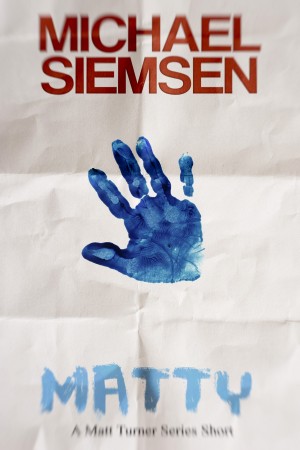 Ten-year-old Matthew Turner only learned of his psychic ability last year, and he doesn't yet fully understand it. When a young girl is snatched on her way home from day camp, Matty's police detective father knows that every minute counts. For the first time, but not the last, Det. Turner enlists his son's help to track her down. 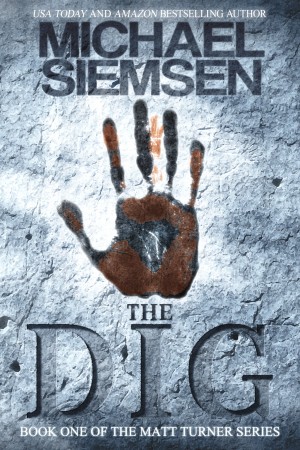 Matt Turner's gift is also his curse. When an object touches his skin, his awareness is flooded with the thoughts and feelings of all who touched it before. When a scrap of woven metal fabric is discovered among dinosaur bones in Kenya, experts call upon their favorite "dater" to provide an explanation. Unfortunately, not everyone appreciates a man with Matt's talents sniffing into their business. 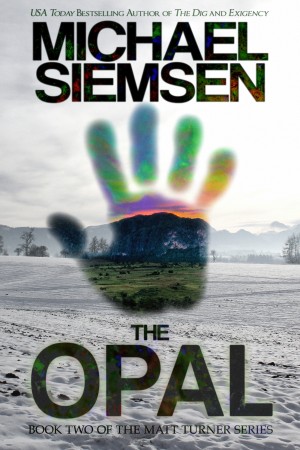 The Opal (Book 2 of the Matt Turner Series) by Michael Siemsen
Series: Matt Turner, Book 2. Price: $3.99 USD. Words: 101,050. Language: English. Published: September 7, 2014. Categories: Fiction » Science fiction » Adventure, Fiction » Historical » Paranormal
Cuban loggers have discovered an Egyptian opal sealed deep within a tree, hidden from the world for at least 1,000 years - centuries before Columbus explored the region. With his gift of psychometry, Matt Turner would seem the obvious choice to extract the gem's history, and an enemy Matt thought long gone isn't giving him any choice at all. 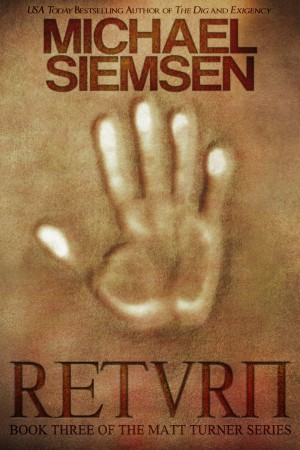 Return (Book 3 of the Matt Turner Series) by Michael Siemsen
Series: Matt Turner, Book 3. Price: $4.99 USD. Words: 119,550. Language: English. Published: June 5, 2015. Categories: Fiction » Fantasy » Paranormal, Fiction » Mystery & detective » Historical
At only 32, Matt Turner's gift of psychometry - the ability to read the emotional imprints people leave in the objects they touch - has enabled him to see and experienced more of life and death than any other living person, and with this unique talent and perspective, he’s now ready to set right the wrongs of both yesterday and today.