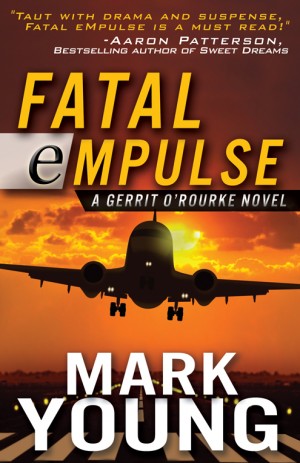 By Mark Young
These high-stakes thriller novels step into the nefarious world of high technology though the experience of Gerrit O’Rourke—ex-cop, ex-war veteran, ex-MIT graduate. Gerrit possesses a memory that never forgets. Seven years ago, his parents were killed in a car bomb in Seattle, WA., while he was fighting in Iraq. Returning home, he began a search of the killers as a cop, only to learn he has been marked for death. Strangers pull him from his home moments before it is turned to splinters. They introduce O’Rourke to a world of high technology that becomes their only means of survive. Corrupt government agencies have joined private business enterprises on an international scale that aims to create control beyond anyone’s wildest dreams. 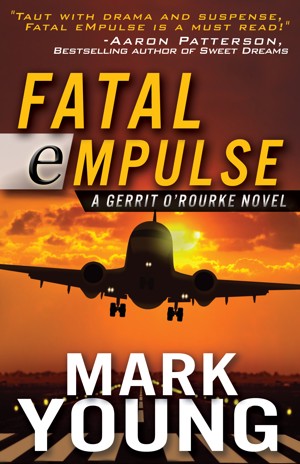 FATAL eMPULSE (A Gerrit O'Rourke Novel) by Mark Young
Series: A Gerrit O'Rourke Novel. Price: $2.99 USD. Words: 121,130. Language: English. Published: December 19, 2012. Categories: Fiction » Thriller & suspense » Action & suspense, Fiction » Thriller & suspense » Spies & espionage
A presidential edict hurls Gerrit O’Rourke and his international team deep into the heart of the Mid East to prevent an aerial attack threatening to start another world war. A traitor close to the president alerts others of Gerrit’s mission. Only days away from the attack, the team must stay alive long enough to complete their mission and thwart whoever is trying to orchestrate their deaths. 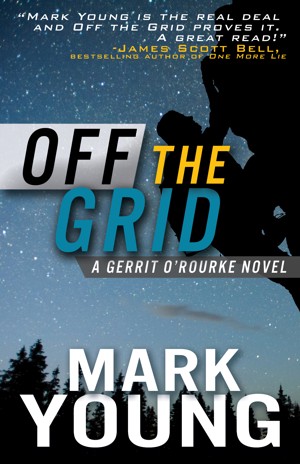