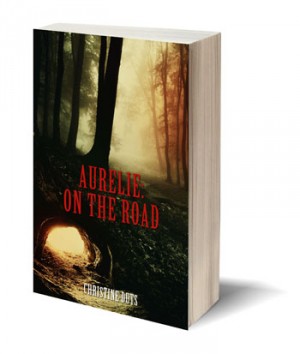 By Christine Duts
After Lucan, a Roman vampire, turns Aurélie in the midst of the violence of the French Revolution, she soon discovers that immortality comes with a heavy price. Filled with unsuspected turns, clumsy discoveries, a mortal man that stirs her passion, and her own complicated relationship with Lucan, Aurélie still has to face the monsters that want to destroy her and meet the terrifying fount of the werewolves. As if that isn't enough, she has to race against time to prevent a war that threatens between vampires and werewolves. Aurélie and Lucan's journey is a trail of eye-opening discoveries about those she thought she could trust and those she thought were her enemies. Lucan, having to face his own demons from his past, finds his destiny inextricably entwined with Aurélie and her allies. When at last, their true quest becomes clear, Aurélie finds her way through the gates of immortality to search for the ancient source of them all, and save the immortal world. Although Lucan's books are a spin off, and can be read as standalone books, his story brings the Aurélie saga to an end. 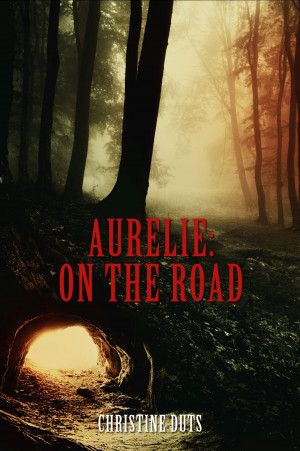 Aurelie - On the Road by Christine Duts
Series: Aurélie, Book 2. Price: $1.99 USD. Words: 79,250. Language: English. Published: January 5, 2019. Categories: Fiction » Horror » Undead
This second installment of Aurélie’s memoirs takes us on a breathtaking journey across the globe to fulfill ancient vampire`s fount Penelope´s mission, a journey filled with dangerous encounters, and plagued by a risky love triangle. Aurelie`s quest for revenge soon becomes a trail of eye-opening discoveries about those she thought she could trust and those she thought were her enemies. 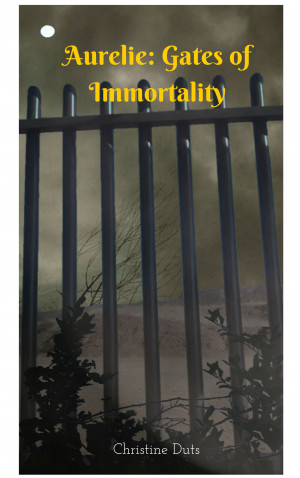 Aurélie: Gates of Immortality by Christine Duts
Series: Aurélie, Book 3. Price: $1.99 USD. Words: 89,840. Language: English. Published: July 30, 2015. Categories: Fiction » Horror » Undead, Fiction » Adventure » General
After centuries of hatred, vampires and werewolves have finally achieved peace. The sudden news of an assault on Penelope´s lair threatens this very peace. If Penelope, fount of the vampires, is killed, the vampire blood line will be destroyed. Aurélie and her allies Lucan and Seraphin must team up once more to find the culprit and stop a war that threatens to destroy the vampires. 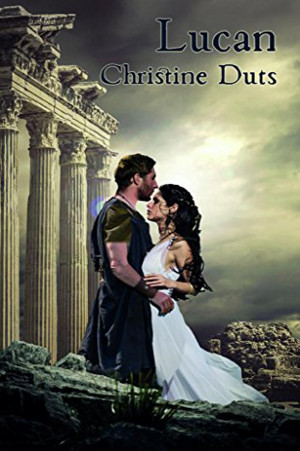 Lucan, Part 1 by Christine Duts
Series: Aurélie, Book 4. Price: $2.99 USD. Words: 119,470. Language: English. Published: January 5, 2019. Categories: Fiction » Horror » Undead
Lucan's memoirs take the reader on a romp through history, starting in Ancient Rome, when a tragedy forces him to flee, propelling him towards the world of immortality. It is a tale interwoven in human history, a tale of love and persistence, hardship and hope, family and allies, and a desperate attempt to cling to the last remnants of humanity in a world of monsters, mortal or immortal. 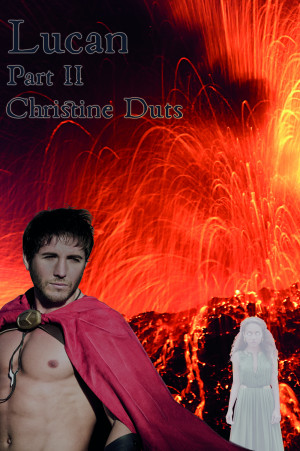