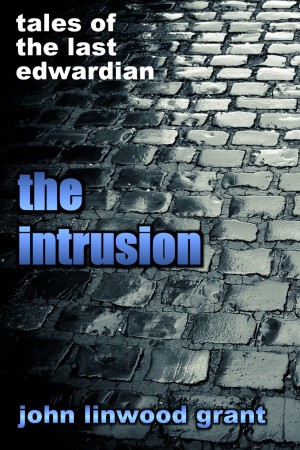 By John Linwood Grant
Tales of the Last Edwardian is a series of connected and stand-alone stories which will eventually include at least two novels. Most of the stories include aspects of spiritualism, the occult or other psychic phenomena, especially at their late Victorian and Edwardian height. They reflect the work of the early psychic detectives and psychiatrists, and do cross into crime fiction in the process. A world of gas-light and lobotomies, electric pentacles and the garotte. They are, discounting any whimsical touches I might use in writing them, fairly dark tales of murder, possession, fanaticism, abuse and suchlike. More flowing blood than flimsy ectoplasm, let's put it that way. The timeline runs from around the Second Boer War (1899 – 1902), through the Edwardian age and into the horrors of the Great War and its aftermath. It continues in and after World War Two, until it reaches the present day. The phrase The Last Edwardian will explain itself in the later stories. For those of a geographical disposition, the stories are set in London, parts of Yorkshire and various other nooks and crannies around Great Britain.

Tales of the Last Edwardian

The Intrusion by John Linwood Grant
Series: Tales of the Last Edwardian. Price: Free! Words: 3,960. Language: English. Published: July 30, 2015. Categories: Fiction » Horror » Occult
Edwin Dry walks the streets of Edwardian London, with his coat neatly buttoned and his bowler hat at just the right angle. He is always available, and always delivers what is required. In his own way. But his latest venture brings complications. Others are there before him, with a different agenda from his own, and so is something far stranger, far darker than Mr Dry himself. 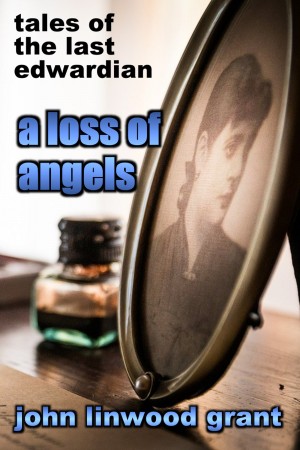 An appalling triple murder in Edwardian Manchester. The evidence is unchallenged, the confession sound. But before the hangman can do his work, an appeal is lodged. The guilty man was supposedly insane when he killed Edward, Eliza and Lucia Tallboys. Dr Alice Urquhart must establish the truth.