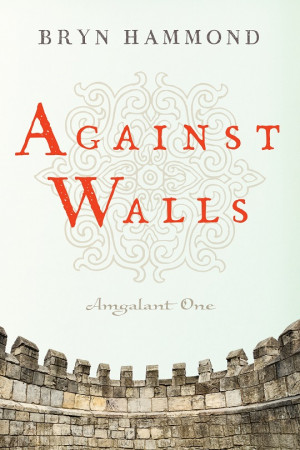 By Bryn Hammond
Historical fiction on the life of Temujin: the great Mongol Tchingis Khan. 'Amgalant' means 'unity'. Closely follows the Mongols' own epic history known as the Secret History of the Mongols. 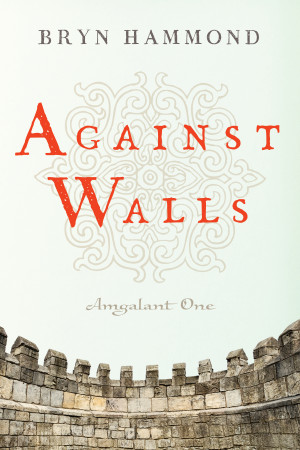 In the steppes of High Asia, the year 1166… ‘What is a Mongol? – As free as the geese in the air, as in unison. The flights of the geese promise us we don’t give up independence, to unite.’ The hundred tribes of the Mongols have come together with one aim: to push back against the walls that have crept onto the steppe – farther than China has ever extended its walls before. 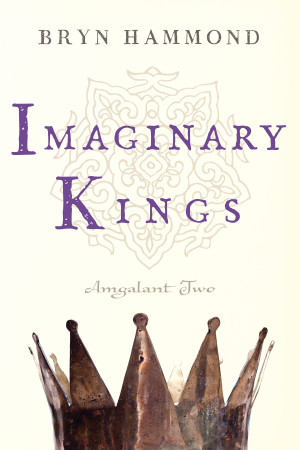 In the steppes of High Asia, the year 1188… Aged twenty, Temujin has been named Tchingis, khan over the Mongols. But only a third of his people accept a kingship based on dreams and omens. His own sworn brother Jamuqa challenges his title, and comes in the guise of a mock king against him. Are dreams and omens enough to unify the peoples of the steppe? What makes a true king?