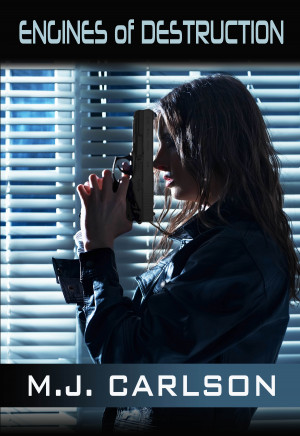 By M.J. Carlson
Set in St. Augustine, Florida in the year 2032, the Nicole Piricelli series centers on Detective Nicole Piricelli, her investigative reporter/lover Carter and their fight to bring justice to those brutally murdered in their city. Many might call this series more of a futuristic romantic suspense series, because much of it revolves around the building relationship between Nicole and Carter. But there's also plenty of action, together with some very interesting futuristic world-building. 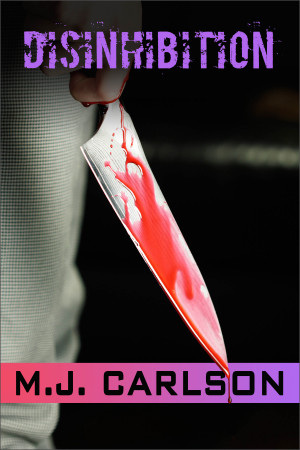