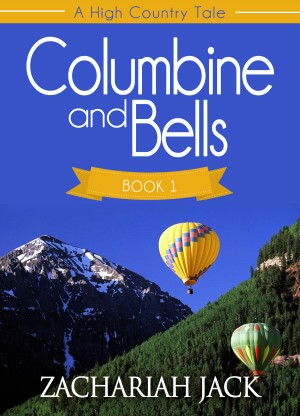 By Zachariah Jack
Luke Cevennes, M.D. He liked the way it sounded even after a decade and a half of wearing the mantle. Jeremy Kell, PhD. That rolled over Luke's tongue with more flavor than any name in his world. The sexy Jamaican immigrant literally swept him off his feet nearly two decades before, The two fit each other. Luke and Jeremy's best friends, Jake and Calumet, likewise professional and accomplished, lagged in years by a decade but the bond between the four was as deep as the Marianas Trench. Traversing the 21st century as a new age American family, the two interracial couples complemented each other in ways the majority of people could only look upon in wishing. Hi-jinks, ribaldry, a touch of activism plus candor and humor, all souffled with a smattering of profundity, gel into a roving epic, from America to Europe to the Caribbean, on the shores of WWII Normandy, to Blue Mountain in Jamaica, up the wuthering heights of the Rockies, and down the alluvial plains of the American deep south as these self-deprecating, refined yet lusty menfolk wend their way, together, while luring the flotsam, jetsam and the A-list of Humanity along, on the sojourn that is the Tree of Life. 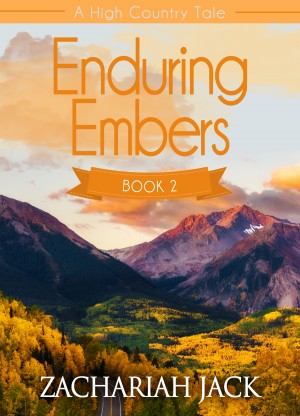 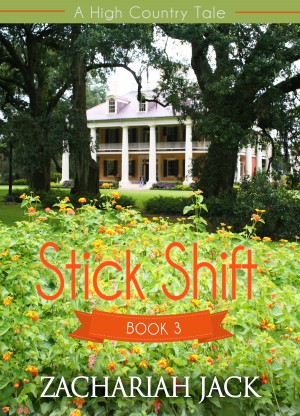 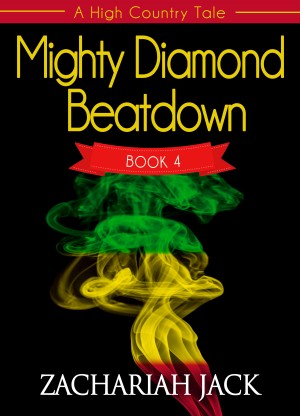 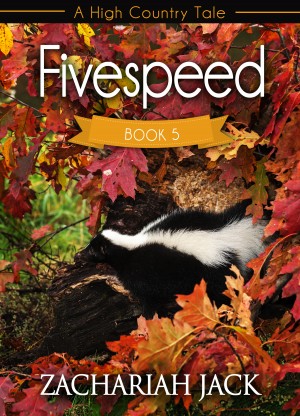 A High Country Tale: The Fifth Tale-- Fivespeed, A Stickhift Saga by Zachariah Jack
Series: A High Country Tale. Price: Free! Words: 3,750. Language: English. Published: May 6, 2016. Categories: Fiction » Gay & lesbian fiction » Gay, Fiction » Erotica » Gay Erotica
Cal and Jake settle into the Broadhearst family home for the summer, gradually drawing out the members on both sides of the fence regarding their SSM union. Getting to know the Broadhearst brotherhood and specifically the younger set of twins, Roy and Loy, opens Jake's eyes as to the full range of possibilities encompassing this family bonding venture. Under the stars takes on a new meaning... 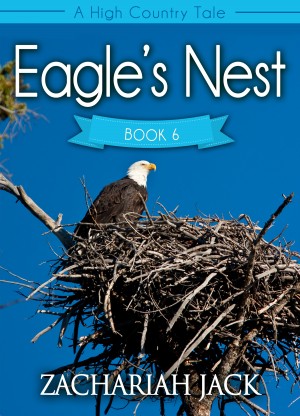 A High Country Tale: The Sixth Tale-- Eagle's Nest, A Stickshift Saga by Zachariah Jack
Series: A High Country Tale. Price: Free! Words: 7,450. Language: English. Published: May 13, 2016. Categories: Fiction » Gay & lesbian fiction » Gay, Fiction » Erotica » Gay Erotica
Indoor plumbing. While not a scarce commodity in the old, stately, Broadhearst home, it was most definitely so when enumerating the Broadhearst children. Sophie, the only female sibling of Jake's husband, Cal, has an agenda to accomplish. She asks Jake, her new brother-in-law, to further the endeavour. On a day trip together, little could the two know of the erogenous meeting one would enjoy. 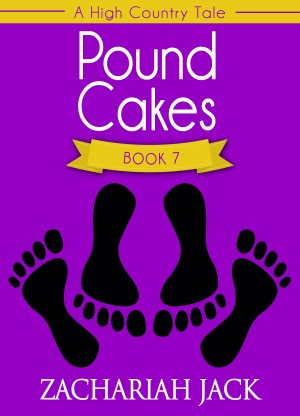 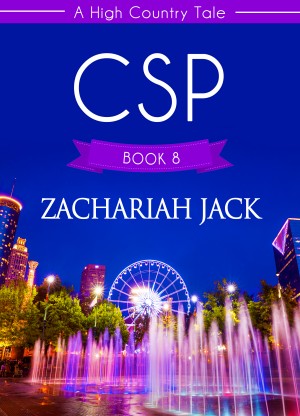 A High Country Tale: The Eighth Tale-- CSP, A Stickshift Saga by Zachariah Jack
Series: A High Country Tale. Price: Free! Words: 4,820. Language: English. Published: May 27, 2016. Categories: Fiction » Gay & lesbian fiction » Gay, Fiction » Erotica » Interracial
Calumet and Jake have been married for months, now spending the summer in Rome, Georgia, re-acquainting with Cal's family. Their more than eight year relationship has always been an open one, even though both men are supremely bonded to one another. Monogamy just isn't high on the list of reasons for their devotion. A trip into Atlanta for a weekend of debauchery suits both just fine...read on 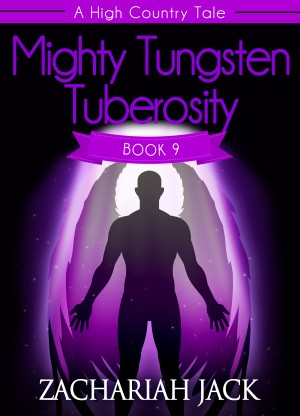 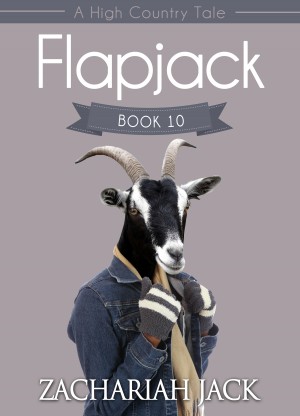 A High Country Tale: The Tenth Tale-- Flapjack, A Stickshift Saga by Zachariah Jack
Series: A High Country Tale. Price: Free! Words: 6,430. Language: English. Published: June 10, 2016. Categories: Fiction » Gay & lesbian fiction » Gay, Fiction » Erotica » Comedy/Humor
Rome, Georgia was proving a hot and sultry setting for Jake and Cal. On more than one level. The good news was that the trepidation felt before arrival regarding their reception as a new SSM couple in the deep south small town had not been near as challenging as feared. In fact, not only was the Broadhearst brotherhood opening their arms---wide---so were the neighbors. 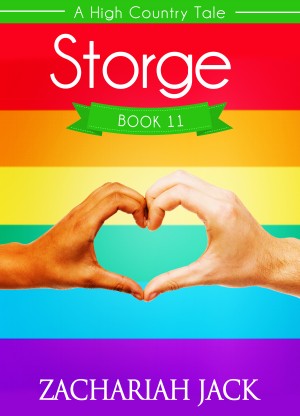 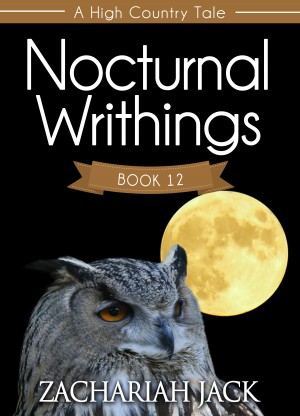 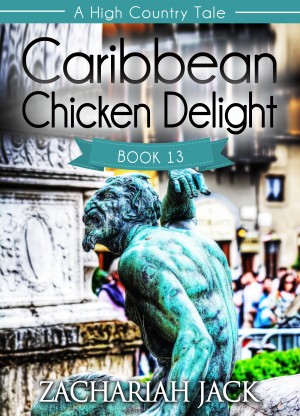 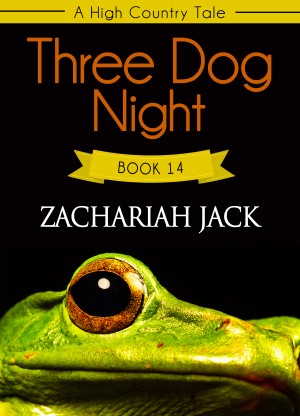 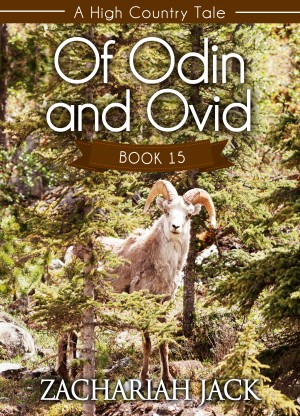 A High Country Tale: The Fifteenth Tale-- Of Odin and Ovid by Zachariah Jack
Series: A High Country Tale. Price: Free! Words: 26,780. Language: English. Published: July 15, 2016. Categories: Fiction » Gay & lesbian fiction » General, Fiction » Themes & motifs » Family sagas
Austin and Georgia in the rearview mirror. The two duos rejoin in the highlands to the raucous party atmosphere that is Tride during Gay Ski Week. Bryce and Adolpho return from Italy, Ambergai establishes his patriarchal spot in the log lodge. The elder generation comes to grip with mortality and beyond. Family ties bind; tumultuous deeds on the tops embolden the birth of the mandrake legacy.