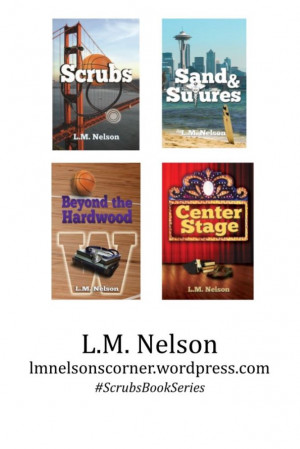 By L.M. Nelson
Scrubs is a medical-themed new adult contemporary romance series that follows a group of medical students through their medical school days at Berkeley into their individual residency placements. The last two books in the series carry on to follow the next generation. 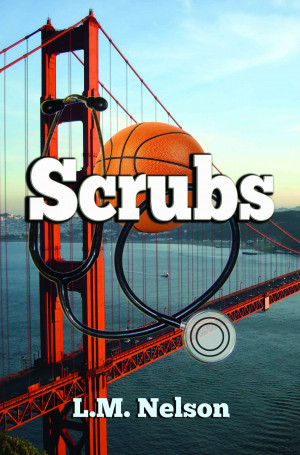 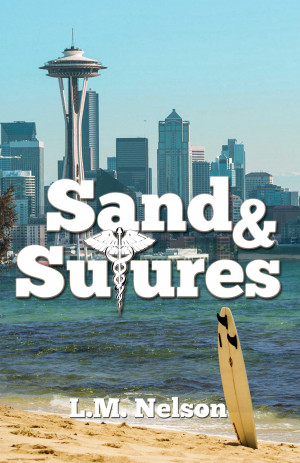 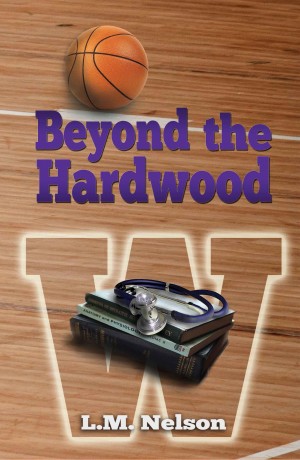 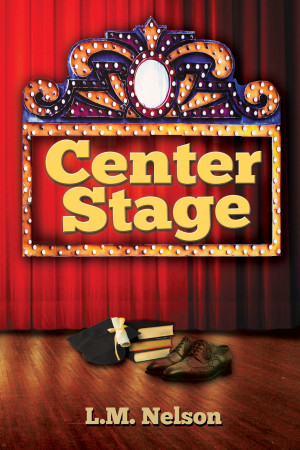 Center Stage by L.M. Nelson
Series: Scrubs, Book 4. Price: $3.99 USD. Words: 181,320. Language: English. Published: April 16, 2017. Categories: Fiction » Romance » New adult, Fiction » Themes & motifs » Family sagas
Prior to moving to New York, Lauren Hanson made every effort to make her dream of performing on Broadway a reality. A Broadway performer named Roger Zellers steers her in the right direction. His assistance becomes tainted, however, when a blast from his past tries to sabotage her career. While Lauren pursues Broadway, Lauren’s twin sister tries to establish herself as a reputable choreographer.