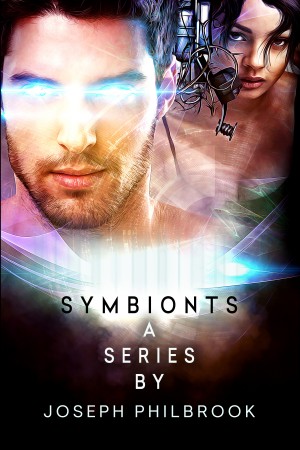 By Joseph Philbrook
An adult themed sci-fi series about the effects certain symbiotic relationships have on humans. These relationships run the gamut between nanosymbionts who's nanites defend and enhance their host human, extending his or her life to the point of near immortality. To the relationships between aggressively symbiotic daggerthorn plants that were genetically engineered to protect the humans they bond with. These sentient, telepathic plants extend the lives of their humans by converting it's deadly defensive poisons into life extending medicines. While warning of hidden dangers via the dreams of those who sleep within it's embrace. The second book in the series begins the story of the symbionce between humans and daggerthorn plants and how a certain nanosymbiont experiments with advanced genetic engineering to save the life of a mortally wounded human by blending his DNA with a customized subset of daggerthorn DNA. This new hybridized human, dubbed a biosymbiont by the renegade who ‘saved’ him, must learn how to keep his new body alive. While living within the embrace of the massive daggerthorn super clusters that protect two very different and very promiscuous, low tech human cultures. 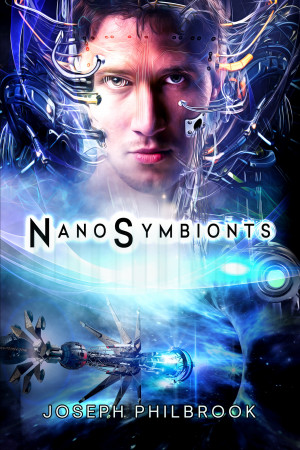 Jake Peterson is on a treacherous mountain road with poor visibility. A man suddenly falls into the road in front of him. Jake swerves and crashes. When he comes to he is alarmed to learn that to save his life the stranger infused him with nanites. Which come with strange abilities and huge problems. As he tries to remain human he learns the galaxy's fate may depend on his embracing his nanites. 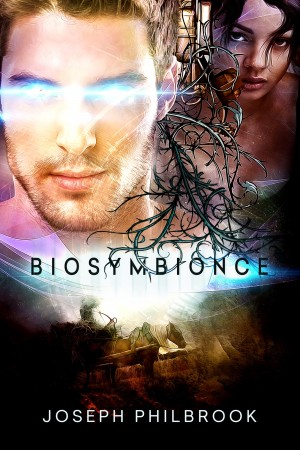 An ageing off the grid hacker is mutilated in a tubeway accident because he tried to save a stranger who turned out to be a renegade genius. Who declined to let him die. And who turns to genetic engineering to regrow his body using DNA from an aggressive sentient symbiotic plant. After his painful awakening he finds himself among a primitive promiscuous people, on a dangerous planet named Gudjeon. 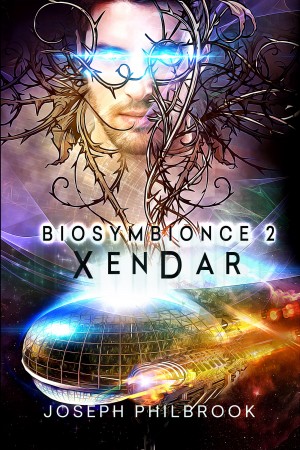 The biosymbiont, Tom is haunted by reoccurring dreams of a world he's never been to. They are the result of other people's memories having been implanted in his brain. Then Tom, along with his pledged adept, go to the strange forest world of XenDar. Where the daggerthorn plants they bring with them may be the answer to a strange disease that's beginning to decimate it's forests. 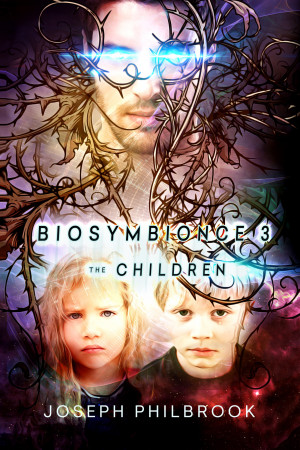 Biosymbionce 3 The Children by Joseph Philbrook
Series: Symbionts. Price: $1.99 USD. Words: 321,380. Language: English. Published: December 17, 2019. Categories: Fiction » Science fiction » Adventure
Tom's beloved children inherited DNA from the symbiotic daggerthorn plants that Tom's body was infused with. They developed faster than anybody expected. Which led to problems requiring unusual solutions. To protect their developing telepathic minds from his own darkness, Tom had to let go of a deeply rooted hatred. Then when a new enemy abducts the twins, Tom risks everything to get them back.