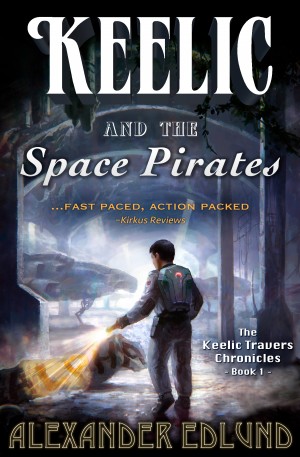 By Alexander Edlund
In the year 3024 a new power emerged on the galactic stage—a boy named Keelic Travers. In the years following he would crush galaxy-spanning conspiracies, thwart the Veil, and heal the rift between the Pathfinders and the Alliance. Before all that however, he was just a kid dealing with a new school on a new planet. What he discovered on that planet and what he chose to do with that discovery would change the course of galactic history. This is his story.

When Keelic Travers turns an abandoned battleship simulator into his personal playground he unwittingly trains himself in the lost skills of an age of war and steps into the path of history's most hated space pirate—an unstoppable man who consumes entire worlds. 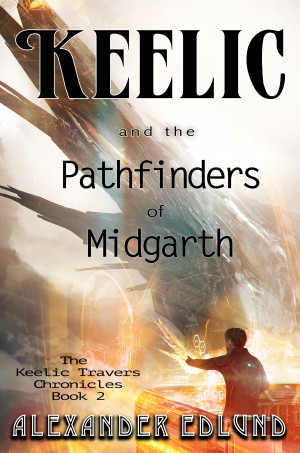