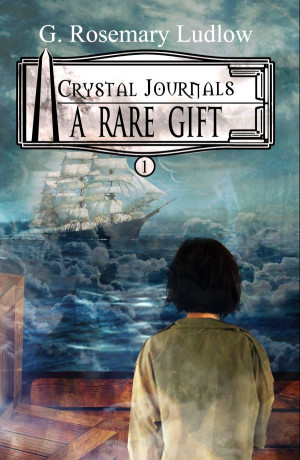 By G. Rosemary Ludlow
The Crystal Journals is a series of books which tell of the adventures of Susan Sinclair. She lives with her parents on a rural property and leads a very normal life until she meets an elderly woman at a flea market. The lady gives her a crystal. Susan wanted to buy it but the lady insisted that it was a special crystal and that it could only be given.Susan wandered off though before the lady had time to explain what made this particular crystal so special. She subsequently learns that she is now the Crystal Guardian of the North and that she will be called upon to correct imbalances that occur in the world. In A Rare Gift: Book One, she is called to help an orphan, sailing to New York.She becomes stuck in the past – until she learns to use her own resourcefulness and bravery to solve the problem. She also helps a large group of exploited orphans. She learns that she really enjoys being able to help people, and that she even enjoys the adventures. In the second book she is called to Egypt and involved in further scary goings on involving the tomb of a Pharaoh. Susan has many adventures ahead of her. 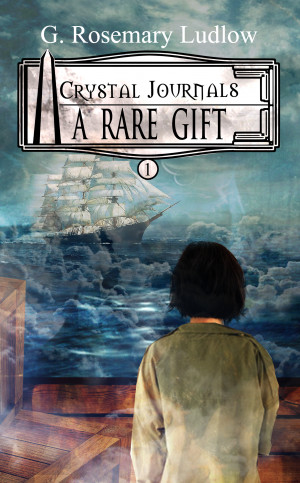 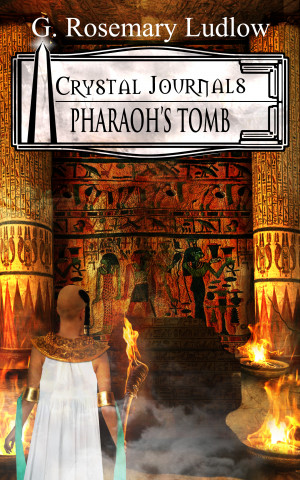 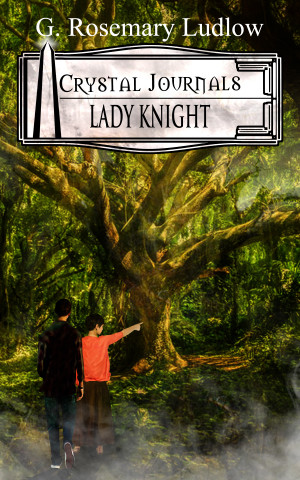 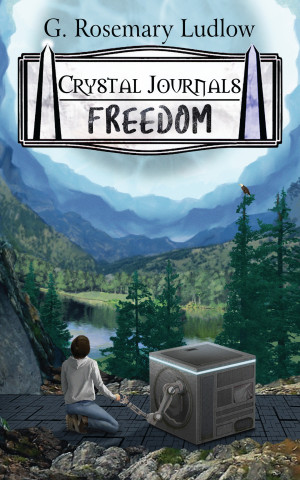 "Freedom" Crystal Journals 4 by G. Rosemary Ludlow
Series: Crystal Journals. Price: $3.99 USD. Words: 65,520. Language: English. Published: October 17, 2018. Categories: Fiction » Young adult or teen » Science Fiction, Fiction » Science fiction » Adventure
"Freedom" Book 4 Crystal Journals If you live in a free society you don't spend much time thinking about freedom – you take it for granted. And that is what Susan has done until her crystal thrusts her into a society where everything is changed and did we mention she is FAR INTO THE FUTURE!