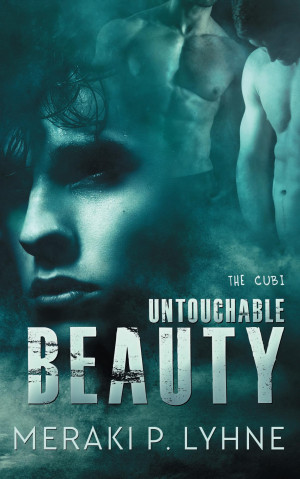 By Meraki P. Dark
The Cubi are the vainest race on the face of the Earth! Every Cubi (Incubus/Succubus) are beautiful, and they expect to feed on nothing but the most beautiful humans. These humans are collected and distributed as slaves among the Cubi race. Sometimes, a rare beauty is collected. An Untouchable. Daniel had his whole future planned out. At the age of nineteen he’d made the cover of Teen Model. An appointment with the award-winning photographer Heimli will change his life, but not in the ways the nineteen-year-old young man expects.