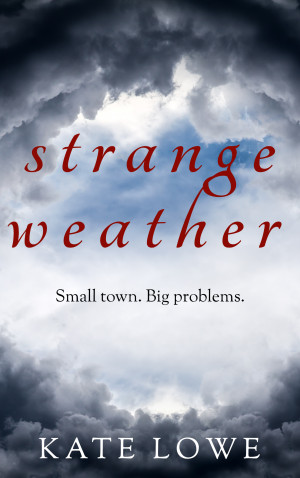 By Kate Lowe
The name’s Riley Pope. I’m a cryptozoologist by trade, but not by choice; you might say the gift for hunting cryptids is in my blood. I took a job with the Firm after the Cort thing went sour. I’d like to say I did it through a sense of moral duty, but that would be a lie. I was homeless, flat broke and desperate: they made me an offer I couldn’t refuse. So now I’m on the books with possibly the world’s oldest organisation. You won’t have heard of them: they’re not the kind of organisation that needs to advertise. If they have a vacancy and you have the right kind of gift, trust me: they’ll be in touch.