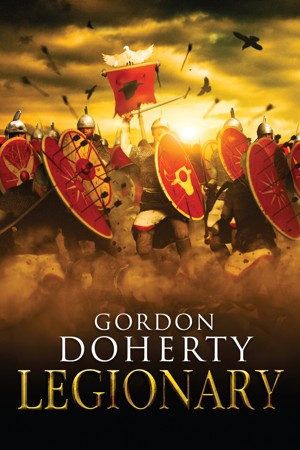 By Gordon Doherty
The Roman Empire is crumbling, and a shadow looms in the east . . . In the 4th Century AD, countless barbarian tribes surge against the Eastern Roman Empire's borders, driven by a dark horde that has arrived from the great steppe. On the Danubian frontier, the situation is critical: the crumbling, neglected forts and watchtowers along the riverbank are thinly garrisoned by 'mere' limitanei - the impoverished border legions. Pavo, a slave freed and sent to serve with the XI Claudia in this precarious land, finds himself thrust into a tumultuous sequence of events that will shape his destiny and the fate of the Empire. 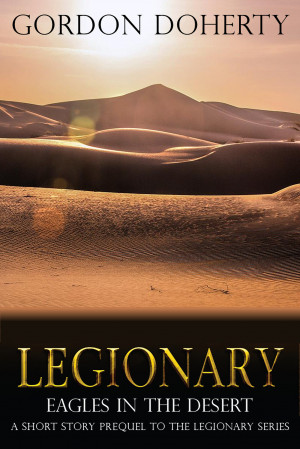 The Roman Empire is crumbling, and a shadow looms in the east… 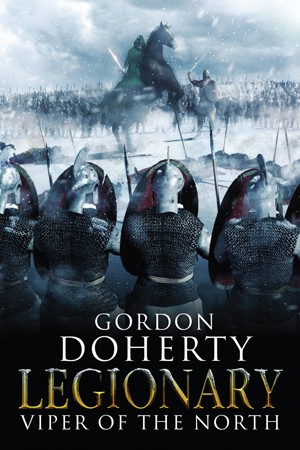 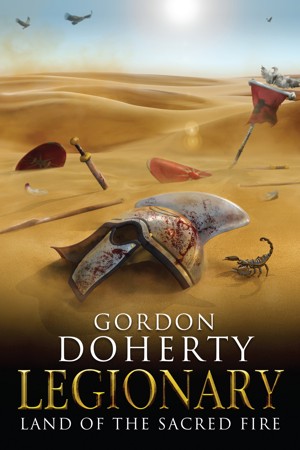 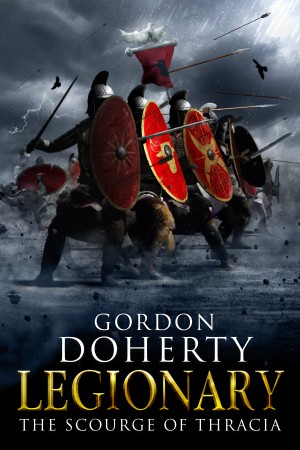 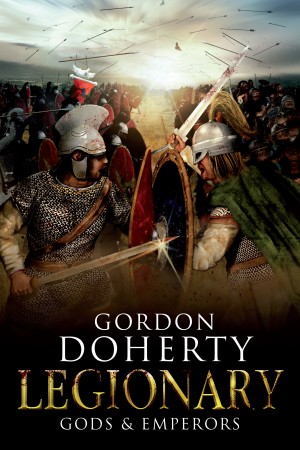 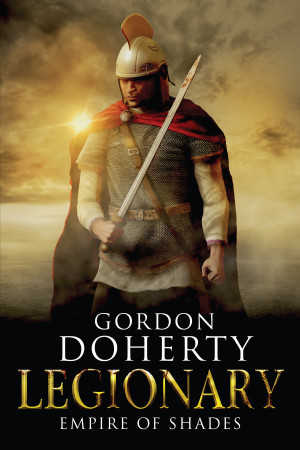 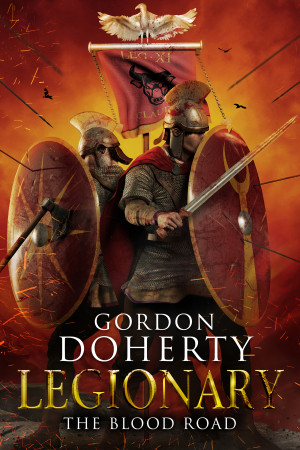 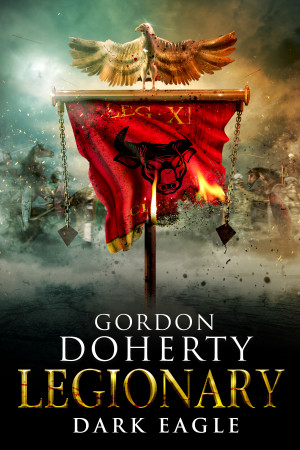