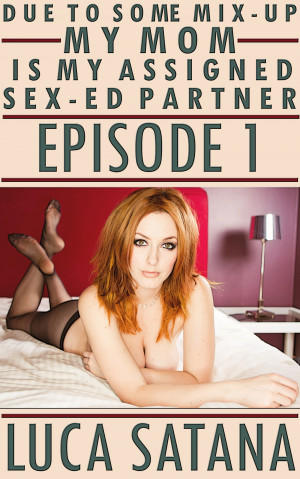 By Luca Satana
When our sex-ed teacher Miss Mayberry, who was one of those younger idealistic-to-a-fault teachers, said there was extra money in the budget this year so she was taking us on a field trip and bringing chaperones who would essentially be divvyed up and assigned to us as sex-ed partners for the night, I thought this was going to be a good thing. And, on an unrelated note, which turned out to be very related, when my mom, who makes very little money working as a teacher’s aide at my high school, said she was working some extra hours this week and thus making a little extra money, I also thought that was a good thing, because ever since I turned 18, a month or two prior, my mom has been promising to get me a car. The thought never occurred to me that my mom’s extra hours were going to come from being one of Miss Mayberry’s chaperones, or, more specifically, one of Miss Mayberry assigned sex-ed partners. Not until, well, the very second my mom showed up at my hotel door. 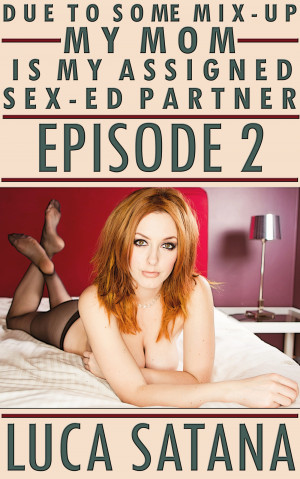