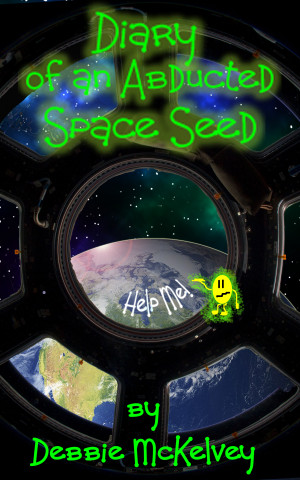 By Debbie McKelvey
The Rocket Science Experiment of 2016 captured the imagination of children, as rocket seeds that had been to outer space were placed in their care, for planting. Thousands of UK schools were selected to participate in the experiment, which was overseen by the UK Space agency and promoted by astronaut Tim Peake. At that stage, no-one knew what strange effects microgravity and space travel would have on the seeds. The Space Seed Adventures are based around this very science experiment. In Diary of an Abducted Space Seed, children can follow Tozer, the comical though highly-strung rocket seed, on the journey the seeds had to make into outer space. In Space Salad, they join Archie Arbuckle on his exploits, as he watches over the mysterious rocket seeds to find out just how they will grow, and Escapades of a Space Gazer tells of Archie’s eccentric past. The books will appeal to children worldwide, as they learn more about this amazing space experiment and the many mysteries of the universe.

Diary of an Abducted Space Seed by Debbie McKelvey
Series: The Space Seed Adventures. Price: Free! Words: 4,720. Language: English. Published: May 29, 2017. Categories: Fiction » Children’s books » Science & Technology, Fiction » Children’s books » Action & Adventure / Survival Stories
Tozer had splendid plans for his life as a salad seed before he was rocketed into space. Terrified, but determined to save the day, he soon discovers he’s under the care of astronaut Tim Peake on board the ISS. Based on the Rocket Science Experiment of 2016 in which thousands of schoolchildren grew rocket from seeds that had been in space, here you can follow the journey those seeds had to make. 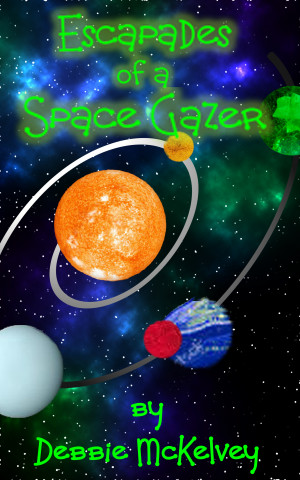 Escapades of a Space Gazer by Debbie McKelvey
Series: The Space Seed Adventures. Price: $1.99 USD. Words: 4,260. Language: English. Published: May 30, 2017. Categories: Fiction » Children’s books » Science & Technology, Fiction » Children’s books » Action & Adventure / Survival Stories
Archie Arbuckle is determined to help great-grandpa Wellington fulfil his life ambition – to make contact with extra-terrestrials. Through a whirlwind tour of the wonders of space Archie’s shaky confidence begins to grow and when the two, finally, do discover a life-form – it’s not quite what they had bargained for. These escapades follow Archie's backstory before he appears in Space Salad. 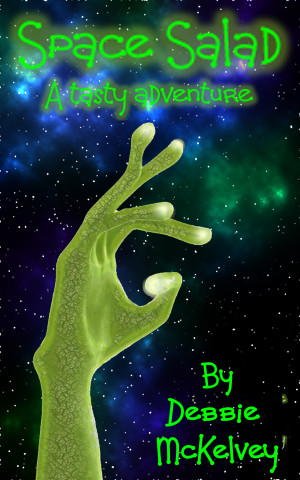 Space Salad by Debbie McKelvey
Series: The Space Seed Adventures. Price: $4.99 USD. Words: 12,030. Language: English. Published: May 29, 2017. Categories: Fiction » Children’s books » Science & Technology, Fiction » Children’s books » Action & Adventure / Survival Stories
The strange seeds from outer space have been planted in the school greenhouse but as Archie Arbuckle watches over them, he feels something is watching over him – something extra-terrestrial. Archie’s school is taking part in the Rocket Science experiment, an experiment to grow rocket from seeds that had been on the ISS. Find out if Archie’s wacky suspicions are right in this space seed adventure.