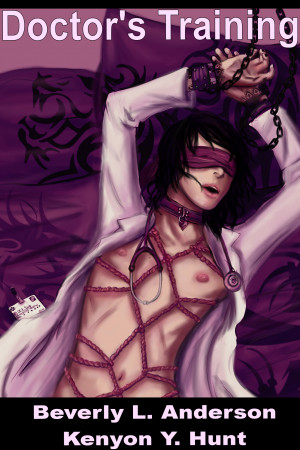 By Beverly L. Anderson
& Kenyon Y. Hunt
When desperate criminals find an easy target in the autistic neurosurgeon Kieran Sung, the young doctor is soon at the mercy of a local Irish mob boss with a set of perverse desires. Kieran is pulled unwillingly into circumstances that bring his world crashing down around him. He discovers comfort in ways he never imagined, and takes the hand of a childhood friend that desires nothing else but to help him. Circumstances bind him to a tattoo artist named Varick Jaeger, an actor named Carmine Deangelo, and a bartender named Devan Sullivan, and Kieran must learn how to handle upheaval to a life he begins to see as in desperate need of change. Quickly moved to a safe house, Kieran begins to make meaningful connections to people he never imagined. Despite the absence of his obsessions, Kieran begins to focus on the possibility that healing is possible in different ways. Meanwhile, the world outside swirls in chaos as the FBI tries to stop an all-out war between rival Mob Bosses Liam O’Brien and Rian Callaghan. This Series is the three books that comprise the omnibus On the Training of Doctors. 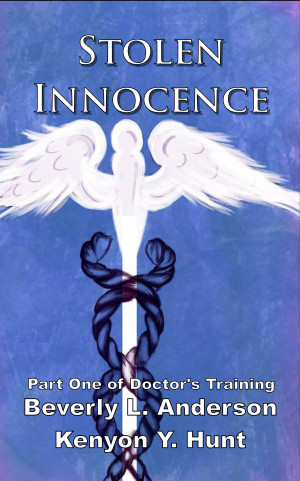 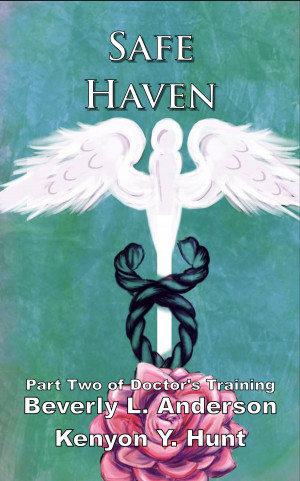