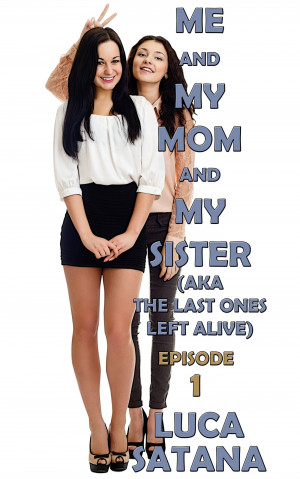 By Luca Satana
My mom and my sister were practical jokers. I wasn’t. At least not until I came up with a real doozy. Probably too big. Ya see, back then; I lived in a nuclear fallout shelter. In our backyard. Ever since I saw that movie The Day After, you know, that 80’s movie where Steve Guttenberg’s face melts off, due to nuclear fallout. That’s where I lived. And that’s where I stayed. While my mom and my sister, basically, stayed in our house and probably sat around making fun of me nonstop. That was, until my real doozy of a practical joke. They came for a visit, down into my humble abode, my underground nuclear fallout shelter, for a my little impromptu 21st birthday party for me, and after we watched all the Ernest Goes To Camps and played Monopoly and Risk two times each, my mom and my sister fell asleep on my makeshift bed. And that’s when it happened. Earthquake, a pretty big one, too, it was California after all. And that’s when it hit me, my real doozy of a practical joke. While my mom and my sister were still coming to, shaken and confused by the earthquake, I said, as somberly as I could, that it had happened. It had finally happened. Nuclear War. 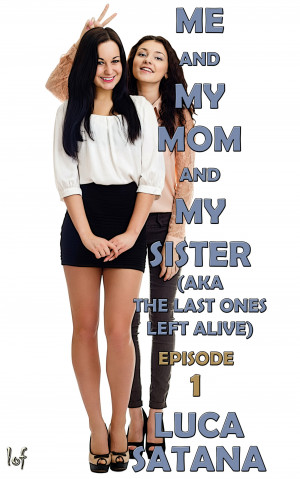 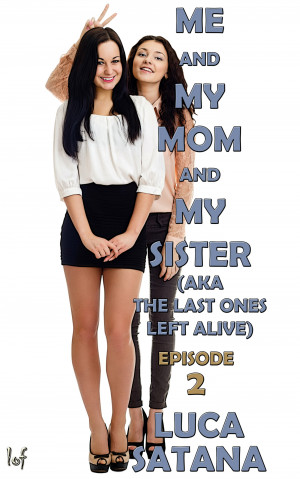