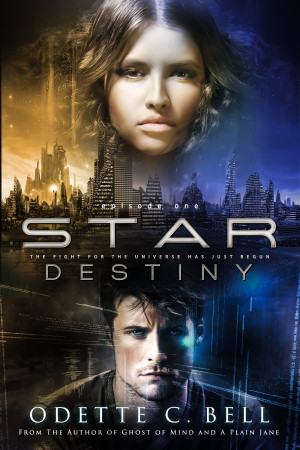 By Odette C. Bell
She's the most powerful warrior in the galaxy, and he's the arrogant commander who can't stand her.

Star Destiny Episode One by Odette C. Bell
Series: Star Destiny. Price: Free! Words: 34,150. Language: English. Published: May 3, 2018. Categories: Fiction » Science fiction » Space opera
Intergalactic battles, the most powerful assassin in the empire, a twisted royal family, and a man way out of his depth. Commander Williams is going somewhere. In the Imperial Forces, it’s almost impossible to climb the ranks without noble birth, but Williams is the kind of soldier who can. Like a dog after a bone, once Williams locks onto a target, he can’t let go. 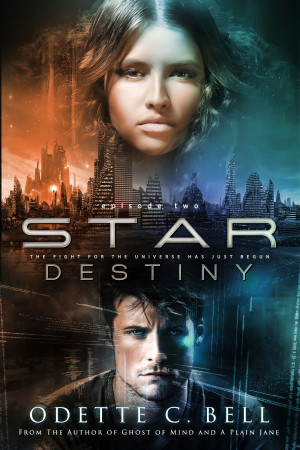 Star Destiny Episode Two by Odette C. Bell
Series: Star Destiny. Price: $2.99 USD. Words: 34,180. Language: English. Published: May 3, 2018. Categories: Fiction » Science fiction » Space opera
Let her free or die by her side? Williams is faced with a split-second decision. He chooses to live. For now. This situation is too unforgiving to cut him slack for long, though. 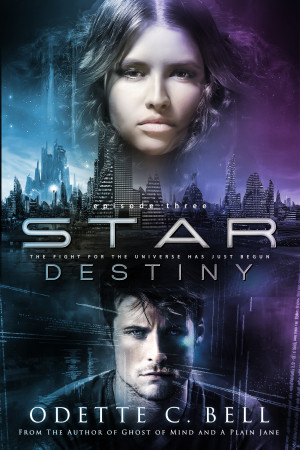 Star Destiny Episode Three by Odette C. Bell
Series: Star Destiny. Price: $2.99 USD. Words: 33,070. Language: English. Published: June 8, 2018. Categories: Fiction » Science fiction » Space opera
Williams is determined to do two things – find Celena and…? Hand her back to the Emperor or help her? He can’t get her tear-streaked face out of his mind. It haunts his thoughts as he heads to a shady mining outpost. With the Duke controlling this section of space, Williams must find new friends. 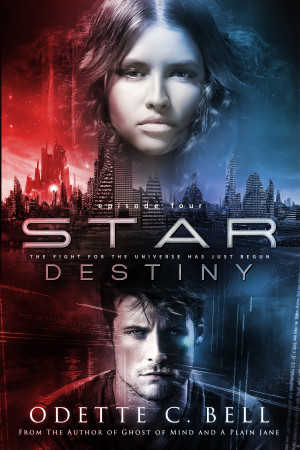 Star Destiny Episode Four by Odette C. Bell
Series: Star Destiny. Price: $2.99 USD. Words: 29,720. Language: English. Published: July 12, 2018. Categories: Fiction » Science fiction » Space opera
A war is coming, and the Duke intends to use Celena to start it. Alone, with no one to help her, she must find some way to flee the Duke before he uses her to perpetrate the greatest terrorist attack the universe has ever seen. And even that will only be the beginning, for Parin has his sights on the Imperial throne, and he will cut down anyone who stands before it. 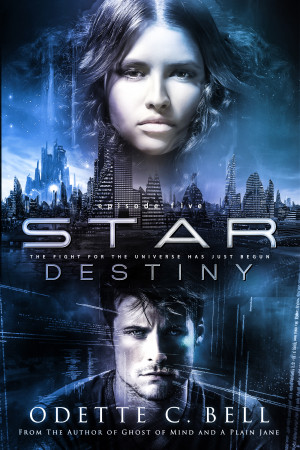 Star Destiny Episode Five by Odette C. Bell
Series: Star Destiny. Price: $2.99 USD. Words: 31,930. Language: English. Published: November 12, 2018. Categories: Fiction » Science fiction » Space opera
Celena and Williams have found each other again, but they will have to sacrifice everything not to be torn apart. Parin is not banished; he’s only getting started. And his first game will be on Spirax Prime. He’s waited in the shadows of his cousin too long. It’s time to bring the war to his doorstep.