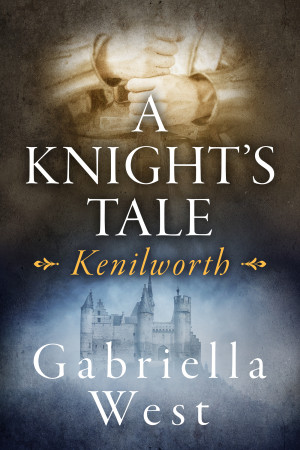 By Gabriella West
In this LGBT historical romance set in 13th-century England, Will Talbot trains as a squire at Kenilworth Castle, the home of the De Montfort family, and his history becomes enmeshed with theirs during the Second Barons' War and its bitter aftermath. Ultimately, his love for Stephen, whom he first meets as a young clerk at the castle, sustains him through dark times and exile in France.

Warwickshire, England, 1260. Will Talbot is leaving home at 14 to spend the next few years in training at nearby Kenilworth Castle, the home of the De Montforts. His adjustment to life at the castle is made easier by his growing love for Stephen, the young chaplain's clerk he shares a chamber with. But Will's life soon becomes more complicated when the household plunges into war with the Crown. 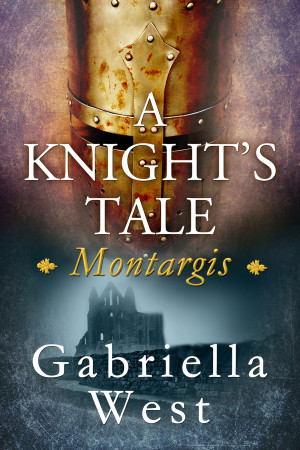 France, 1266. Will and his lover, Stephen, are safely ensconced at Montargis Abbey, where the widowed Lady Eleanor de Montfort has chosen to live out her days as a nun. It's in many ways an idyllic life, but the reappearance of Simon brings a shadow onto the two young men's relationship. And when a horrific murder in 1271 shatters the calm, Will must journey to Italy to see Simon one last time. 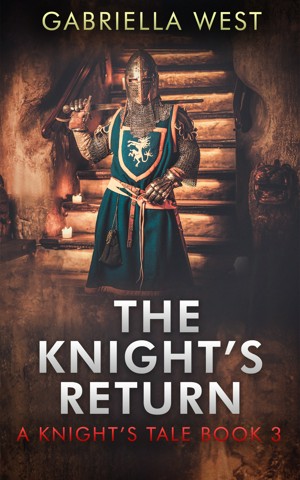 The Knight's Return by Gabriella West
Series: A Knight's Tale. Price: $3.99 USD. Words: 64,720. Language: English. Published: May 20, 2022. Categories: Fiction » Gay & lesbian fiction » Gay, Fiction » Historical » Medieval
1275. Lady Eleanor's health is failing, and Will knows that he and Stephen must soon accompany young Eleanor back across the sea to her new home in Wales, a risky voyage because Edward I, now king of England, still regards his cousins, the Montforts, as potential enemies. Sadly, the return to England is fraught with dangers for all of them. And even their final return home will not bring peace.