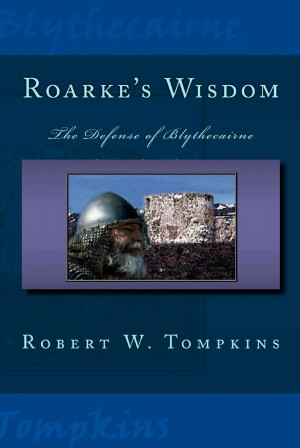 By Robert W. Tompkins
Hagenspan was a mythic land that once existed in our own world--nearest estimates place it somewhere in the north Atlantic, perhaps during the Middle Ages. Apparently one of the last bastions for creatures from the Old World, its shores were haunted by memories of dwarfs and fairies, kobolds and trolls, giants and dragons. The tales of Hagenspan recount the days when humankind had nearly, but not quite, forgotten those other folk, who were diminishing as it had been decreed. The Hagenspan Chronicles are a bittersweet recounting of the world that once was; sometimes whimsical, sometimes heroic, sometimes heart-rending.