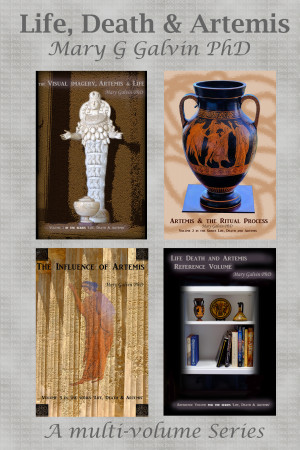 By Mary G. Galvin PhD
This series, via an extensive process of analysis and assessment shows conclusively that when looking at the broader picture: 1. the cult of Artemis qualifies as a religion in its own right; 2. that the Greek perception of Artemis demonstrates a significant correlation between Artemis and βíος, the way of life; 3. that she was a goddess who not only started and ended life but also kept it on track throughout its span, keeping it within defined boundaries and pruning out errant individuals and societies – generally preserving and maintaining life in balance. The series consists of several volumes; the first addresses the diverse imagery of Artemis; the second addresses the cult practices; and the third addresses the perceived active role of Artemis. The concluding section of volume 3 summarises the findings, both similarities and differences, to demonstrate the level of support that exists for the thesis that Artemis was essentially a life power. 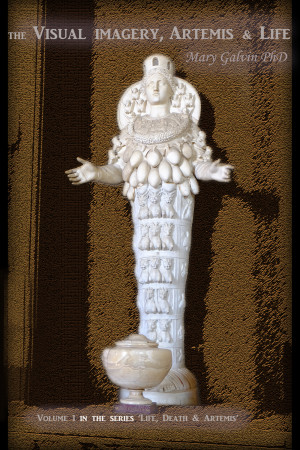 The Visual Imagery, Artemis & Life by Mary G. Galvin PhD
Series: Life, Death and Artemis. You set the price! Words: 28,590. Language: English. Published: January 27, 2018. Categories: Nonfiction » Religion & Spirituality » Ancient, Nonfiction » History » Ancient
'The Visual imagery, Artemis & Life' is volume one of the series 'Life, Death and Artemis'. It is an examination of the diverse imagery related to Artemis, a discussion of both the diversity of representation and the commonality of the themes expressed in the art and artefacts related to Artemis; demonstrating the correlation in the imagery between Artemis and Life. 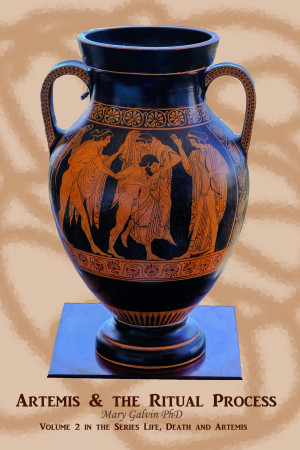 Artemis and the Ritual Process by Mary G. Galvin PhD
Series: Life, Death and Artemis. You set the price! Words: 66,860. Language: English. Published: July 13, 2018. Categories: Nonfiction » Religion & Spirituality » Antiquities & Archaeology, Nonfiction » Religion & Spirituality » Ancient
This is the second volume in the series 'Life, Death & Artemis'. In this volume the myriad practices of Artemis' worship are placed within the framework of religion as proposed by Roy Rapport, religious anthropologist. In so doing this enables parallels to be drawn with Artemis as the representation of life, a continuation of the theme found in the ancient art and artefacts (volume 1). 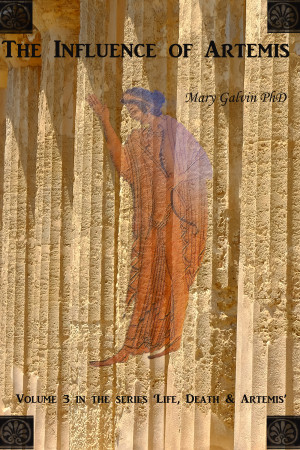 The Influence of Artemis by Mary G. Galvin PhD
Series: Life, Death and Artemis. You set the price! Words: 60,480. Language: English. Published: October 13, 2018. Categories: Nonfiction » Religion & Spirituality » Ancient, Nonfiction » History » European
This third volume provides evidence of rites of Artemis during the course of life, and her perceived role in relation to both transitions at each stage of life and continuous practices throughout life. This is separated into three areas: the female life-cycle; the male life-cycle; and the way of life of the polis / society. 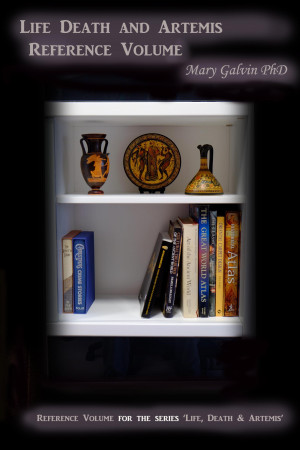