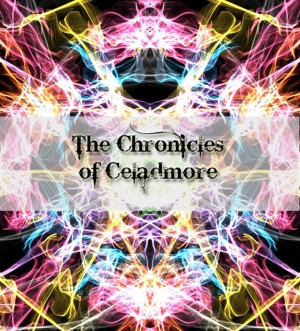 By C.S. Woolley
The Chronicles of Celadmore is a fantasy series based in a fictional realm, written by C.S. Woolley. The Chronicles of Celadmore fall into the epic fantasy end of the fantasy genre with some influencing elements of gothic fiction and gritty realism that combine to create a fantasy series that is for those who like fantasy and those who don’t. Some of the more fantastical elements of magic and mythical beasts are missing from the series which makes them accessible to those who normally avoid the fantasy genre. The realm of Celadmore is one that is fully formed with lots of different kingdoms that each have their own cultures, languages and religions. They also have their own histories, intrigues and relationships with other kingdoms and there is even a coalition of Free Cities that do not bend the knee to any monarch. The Chronicles of Celadmore follow the royal line of Anagura and Queteria, the founders of the tribal people known as the Order. There are also plans for a spin off series of novels under the series title The Dragonian Wars. 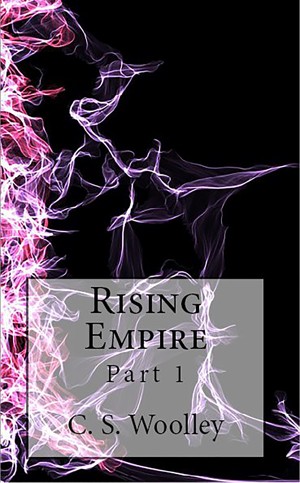 An empire will rise and nations will fall. Raised to live and die by the sword, Queen Kasnata is Celadmore’s last hope. She stands between her world, and the darkness that threatens to destroy all life. Can she withstand betrayal, conspiracy, war, and heartbreak to save her children, her people, and the realm? Buy Rising Empire: Part 1 and plunge into the a magical realm filled with dark secrets. 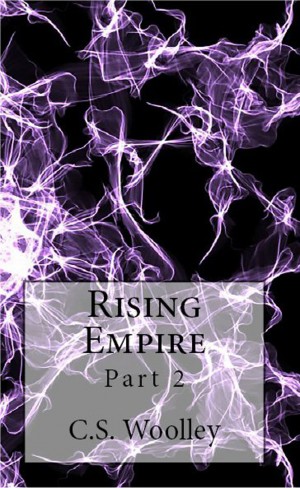 Rising Empire: Part 2 by C.S. Woolley
Series: The Chronicles of Celadmore, Book 2. Price: $2.99 $1.50 USD. (50% off until July 31!) Words: 83,260. Language: British English. Published: November 24, 2015. Categories: Fiction » Fantasy » Epic, Fiction » Adventure » Action
A blood moon rises and madness is unleashed The nine kingdoms of Celadmore are at war. The people suffer under tyrants that strive to gain land and power in the struggle for superiority. Kasnata, Queen of the Order and Queen of Nosfa leads her armies against the people of Delma. A war she did not want to fight, but her husband, the King of Nosfa, Mercia Nosfa VI has forced her hand. 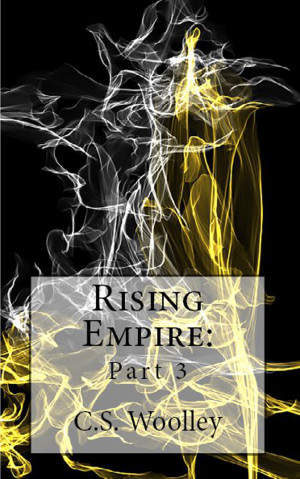 Rising Empire: Part 3 by C.S. Woolley
Series: The Chronicles of Celadmore, Book 3. Price: $2.99 $1.50 USD. (50% off until July 31!) Words: 71,550. Language: English. Published: December 14, 2016. Categories: Fiction » Fantasy » Epic, Fiction » Adventure » War & military adventure
The streets run red with rebellion. The siege of Delma has not been broken. Kasna remains a prisoner, a prize of war and a bargain chip to be used against her mother. Duke Kelmar DeLacey, the Regent of Delma, must choose between obeying his King, gone mad, and the woman he loves, the daughter of his most dangerous enemy. 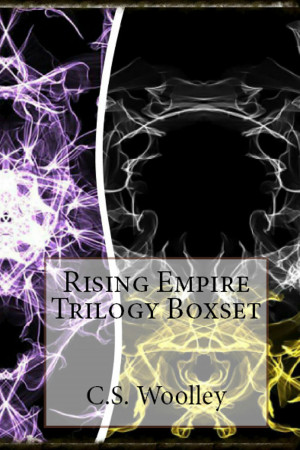 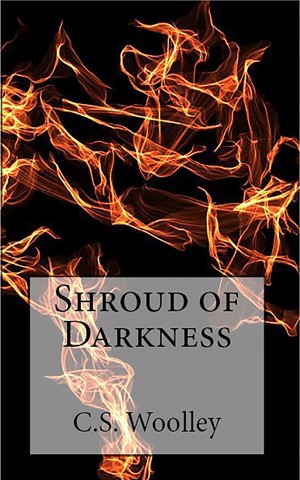 In the realm of Celadmore, evil is stirring. The war torn land has not recovered from the last conflict as evil rises and threatens to ensnare the world of light. Venetia, favourite daughter of Queen Annalia, must fight enemies and allies alike. She must uncover truth amidst deception to discover the source of this new threat to her world before the darkness engulfs it. 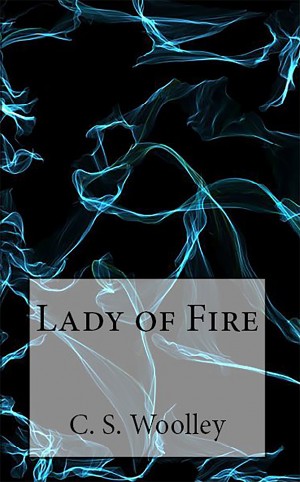 United they must stand for destruction is upon them. The realm of Celadmore faces it's destruction as a war that none perceived is brought against them. Venetia, Queen of the Order of Anagura and Queteria, must forge a new alliance between the nations of Celadmore against the evil that Aksoth, Lord of Nether Roth, is set to unleash. The Allied Spirit of Celadmore must be raised and march once more 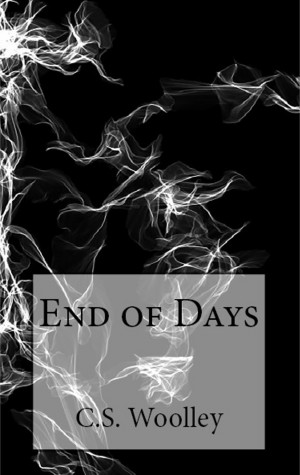 End of Days by C.S. Woolley
Series: The Chronicles of Celadmore, Book 6. Price: $2.99 $1.50 USD. (50% off until July 31!) Words: 105,260. Language: English. Published: November 14, 2014. Categories: Fiction » Fantasy » Epic, Fiction » Adventure » Action
The end is here. Aksoth's forces roam unchecked across the plains of Celadmore; the people of Celadmore have been forced to retreat to the fallen city of Grashindorph. Revolution stirs amongst the poorest of the people; Venetia seeks to restore Gruagadon to his rightful place on the throne of Nesca and will sacrifice anything to get him there. In this final bastion, they must find victory. 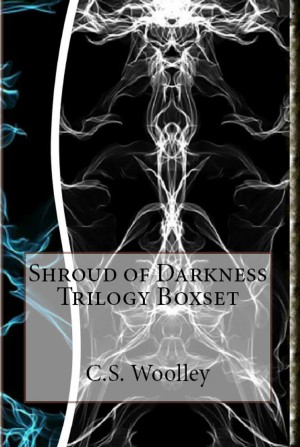 Shroud of Darkness Trilogy Digital Boxset by C.S. Woolley
Series: The Chronicles of Celadmore, Books 4 - 6. Price: $6.50 $3.25 USD. (50% off until July 31!) Words: 332,720. Language: English. Published: October 1, 2015. Categories: Fiction » Fantasy » Epic, Fiction » Adventure » Action
A fantasy book trilogy that was 16 years in the making. The trilogy follows Venetia, a queen amongst her people in the fantasy realm of Celadmore. Strange occurrences in her home world have Venetia searching for answers as to whether an old evil has returned or if a new threat has arisen. This digital boxset includes Shroud of Darkness, Lady of Fire and End of Days.