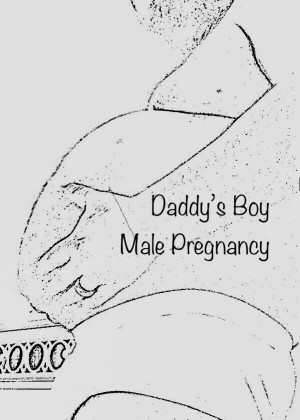 By Peter Schutes
Imagine you’re a young man with a deep love for your father. You find out he loves you even more. Then you find out he impregnated you. This collection of stories tell about an imaginary Appalachian ethnic group called the Monachee, who have the ability to reproduce without women. The books follow the Bunch family, whose men are built differently from town folk. They can conceive. In fact, to produce a male heir, they must mate with another man. The conception can only happen beyond the colorectal junction, so the men are all endowed with the right equipment for the job. Until the middle of the twentieth century, the Bunch family interbred. Daddy was brother to his son. But forces of modernization have caused several Bunch men to find male love outside the Monachee tribe. This vintage collection of MPREG fiction mixes taboos. Rather than an “Omegaverse”, Peter created an “Appalachiaverse.” 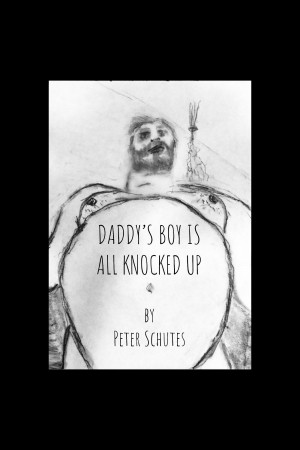 Daddy's Boy Is All Knocked Up by Peter Schutes
Series: Daddy’s Boy - Male Pregnancy, Book 1. Price: $2.99 $1.50 USD. (50% off until March 13, 2024!) Words: 4,980. Language: English. Published: January 27, 2019. Categories: Fiction » Erotica » Gay Erotica
#1 of 7 In this series starter, Harley Bunch loves his Daddy and will do whatever it takes to make him happy, even if he's too big down there. After his momma dies, Harley steps in and lets his father use him for pleasure. Two months after they start, Harley gets sick. That's when he discovers the secret of the Bunch family and their strange ways. 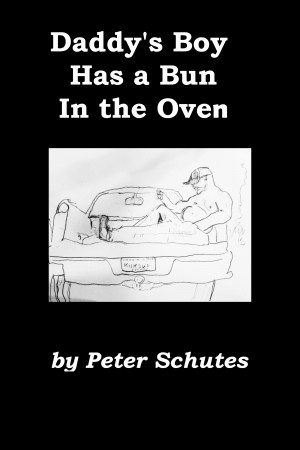 Daddy's Boy Has a Bun in the Oven by Peter Schutes
Series: Daddy’s Boy - Male Pregnancy, Book 2. Price: $2.99 USD. Words: 3,800. Language: English. Published: January 27, 2019. Categories: Fiction » Erotica » Gay Erotica
#2 of 7 What would you do if you found out that you didn't just look different? In this second installment in the "Daddy's Boy" series, Dick Bunch, full blooded Monachee, is much more endowed than his schoolmates. When an experiment in college exposes his unique genetic profile, Dick wants answers. He's not prepared for the answer his father gives. 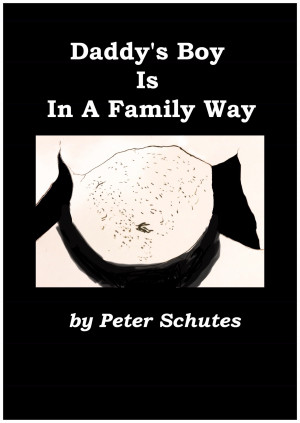 Daddy's Boy Is in a Family Way by Peter Schutes
Series: Daddy’s Boy - Male Pregnancy, Book 3. Price: $2.99 USD. Words: 8,900. Language: English. Published: February 5, 2019. Categories: Fiction » Erotica » Gay Erotica, Fiction » Erotica » Paranormal
# 3 of 7 How can you tell the handsome football player you're pregnant, if you're a man? What's worse, do you dare tell him it's his? Dick Bunch warms to the affections of Archie, his former tormentor, but doesn't dare reveal his secret. Can the Bunch family bring Archie and Dick closer together? This vintage MPREG page-turner is so steamy, you might want to practice reading it with one hand. 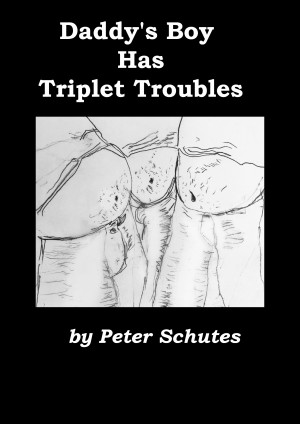 Daddy's Boy Has Triplet Troubles by Peter Schutes
Series: Daddy’s Boy - Male Pregnancy, Book 4. Price: $2.99 USD. Words: 8,980. Language: English. Published: February 9, 2019. Categories: Fiction » Erotica » Gay Erotica
#4 of 7 Being pregnant at an Ivy League school can be very difficult. When you're a pregnant man, it's downright impossible. Dick Bunch, son of Harley and Declin Bunch, is pregnant with football player Archie McVay's baby. He must balance his studies and sex life with the desperate need to hide his condition from prying eyes. Eyes that move upward from below his belt to gasp at his bulging belly. 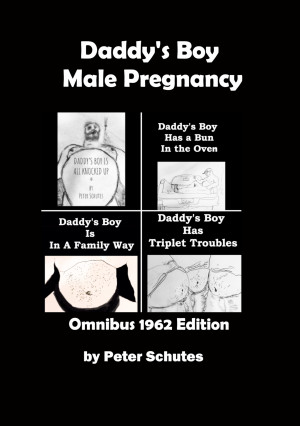 #1-4 of 7 Harley Bunch loves his pa. He wants to give him whatever he needs. Little does he know, his father is about to give him something impossible. Yes, Daddy's Boy is an adult now, and it's now time he carries on the Monachee tradition: letting his father make a baby. The Bunch family are a remote group of hill people who can only produce male children through father-son intercourse.