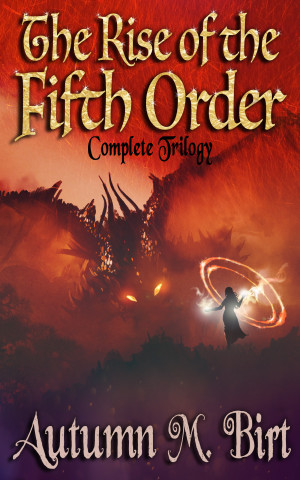 By Autumn M. Birt
Would you protect a girl whose forbidden abilities condemn her to death? Welcome to the world of Myrrah, ruled by the Church of Four Orders - Fire, Earth, Water, and Air. But there exists another gift, dubbed magic, which is considered an aberration by the Church. To be born with the powers of magic is to be condemned to death. To be born with the ability to control an element is to be born to a life serving the Church... and obeying its rules. One Priestess will stand against the Church to protect sixteen year old Ria, beginning an epic fantasy adventure that leads four unlikely friends across the breadth of their world to seek answers hidden in the buried archives of the Temple of Dust. Secrets from an ancient war and discoveries of hidden power lead to fight for survival that threaten to tear apart their world. What is magic and why does the Church want those who harbor its power exterminated?

The Rise of the Fifth Order 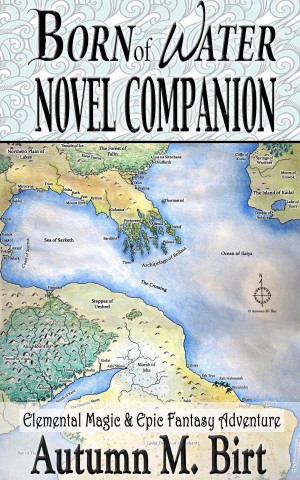 Born of Water Novel Companion by Autumn M. Birt
Series: The Rise of the Fifth Order, Background Information. Price: $0.99 USD. Words: 17,790. Language: English. Published: August 12, 2012. Categories: Fiction » Fantasy » Epic, Fiction » Fantasy » General
The epic fantasy novel Born of Water races across the world and cultures of Myrrah. Learn more about these intriguing and unique places in this Novel Companion. Details on the various races, cities, elemental abilities - including the forbidden gift of magic - as well as "Day Before" stories for the main characters are contained within the Companion. 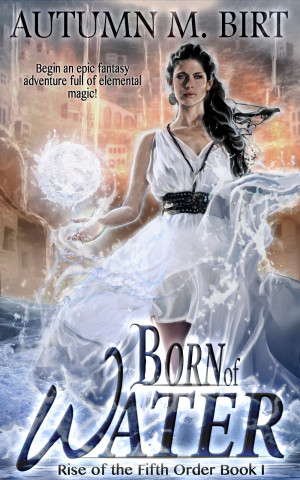 In the buried archives of the Temple of Dust may lie the secret to defeating the Curse, a creature which seeks to destroy 16 year old Ria for the forbidden gifts she possesses. But it is from among the ranks of those who control the Curse where Ria will find her best chance of success. Only the Priestess Niri can save Ria from the forces that hunt her, if Niri doesn’t betray the girl first. 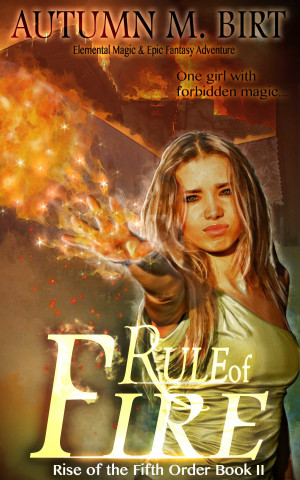 Rule of Fire by Autumn M. Birt
Series: The Rise of the Fifth Order, Book 2. Price: $4.99 USD. Words: 113,420. Language: English. Published: June 19, 2013. Categories: Fiction » Fantasy » Epic, Fiction » Young adult or teen » Fantasy
Six friends stand alone against the combined Orders of Fire, Water, Air, and Earth, protecting a girl whose forbidden abilities have condemn her to death. Now they are joined by a man who was once the Curse, the Church's most powerful weapon and Ria's greatest threat. Left with no name and no memory, the decision to aid this stranger will cost friendships and more. 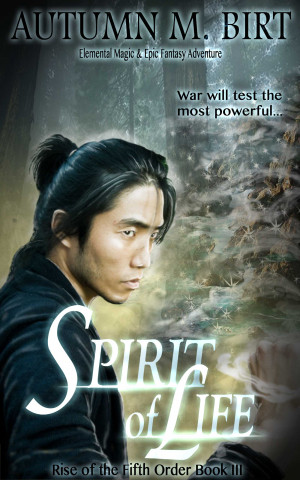 Ria has mastered her forbidden gift of magic despite the Church's pursuit. But for those who have protected her, the price will be paid in blood. War threatens those who have given her refuge. As High Priest Sinika gathers the might of the Church, friends in the forest of the Kith prepare to fight, while a few join Ria to take on a greater challenge - a race to avert the coming war.