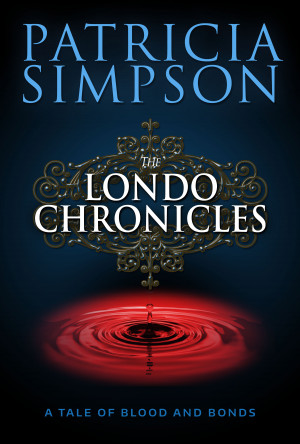 By Patricia Simpson
The year is 2525, and the world is blanketed in a nuclear winter. In London, a handful of humans has survived, ruled by powerful Overseers. Society has been set back to 1900. Strict laws keep all citizens in check. Until one man decides he's had enough. His desperate act starts a cascade of events that rips Londo City apart and fractures longstanding loyalties—including those of the two brothers who rule Londo and two sisters who decide to follow their hearts, no matter the cost. As the sisters fight for their lives, they uncover dark truths about themselves—and the devastating secret behind human survival. Try this series out for free by reading the short prequel, THE MARRIAGE MACHINE. 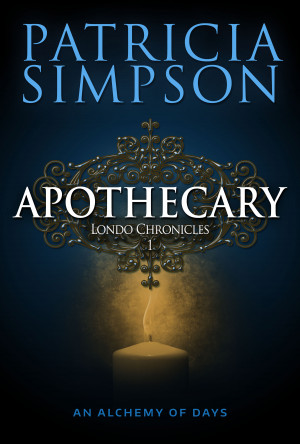 Apothecary by Patricia Simpson
Series: The Londo Chronicles, Book 1. Price: $2.99 USD. Words: 96,670. Language: English. Published: January 4, 2020. Categories: Fiction » Fantasy » Paranormal, Fiction » Fantasy » Historical
When the sister of model citizen Joanna Wilder goes missing, Joanna must turn to the dark side and trust a doctor who is hiding a secret that could destroy her. 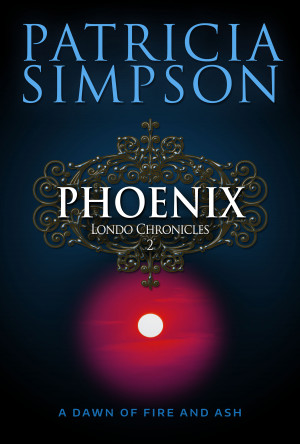 Phoenix by Patricia Simpson
Series: The Londo Chronicles, Book 2. Price: $2.99 USD. Words: 100,410. Language: English. Published: February 15, 2020. Categories: Fiction » Fantasy » Paranormal, Fiction » Literature » Literary
To save her estranged sister from a gruesome death, self-centered Eva Wilder must face her demons by throwing in her lot with a shipwrecked Croatian who has come to the Anglo Territories to kill vampires. 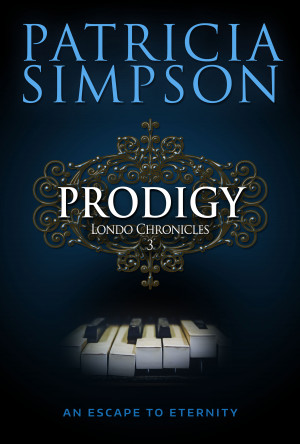 Prodigy by Patricia Simpson
Series: The Londo Chronicles, Book 3. Price: $2.99 USD. Words: 89,390. Language: English. Published: March 31, 2020. Categories: Fiction » Fantasy » Paranormal, Fiction » Romance » Paranormal
To rise from poverty, street rat Veronique Dunn is determined to audition for the new Citizen Symphony, even though a mysterious man claiming to know her father warns her that playing in public will endanger her life.