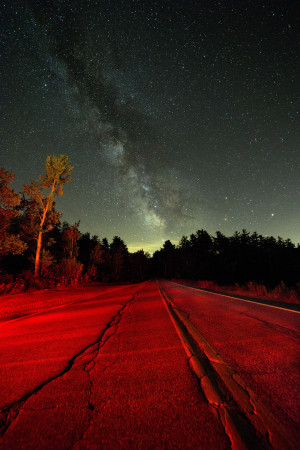 By Noah Hoffmann
"There's an America you never knew existed..." A series of horror short-stories, "Creepy America" recounts the webshow of the same name. Filmed, edited, and published by friends Zoey and Liam, the two traveled from state to state trying to find the truth behind the strange happenings, local hauntings, and urban legends all across the continental United State. Told years later from the perspective of Liam, these tales describe the events that transpired on the show, from the evolving friendship of the two co-hosts to the vast conspiracy uncovered piece by piece as more and more secrets are uncovered. 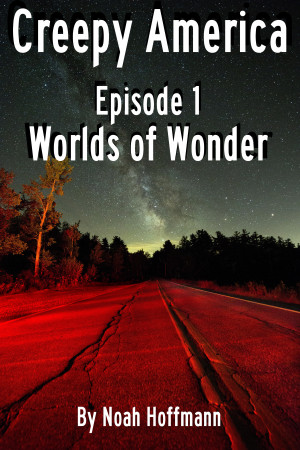 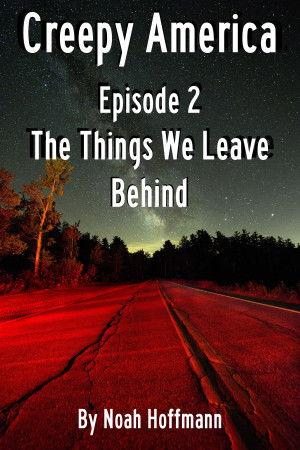 Creepy America Episode 2: The Things We Leave Behind by Noah Hoffmann
Series: Creepy America, Episode 2. Price: Free! Words: 8,900. Language: English. Published: September 29, 2019. Categories: Fiction » Horror » Weird fiction, Fiction » Anthologies » Horror
The second installment of the "Creepy America" horror short-story series, Liam relates the problems the show came across in its early days, from planning the show to the friction that results in cohabitation, as well as the subject matter of the second episode. Have you ever thought about what happens to the trash you throw away? You may not want to know the answer. 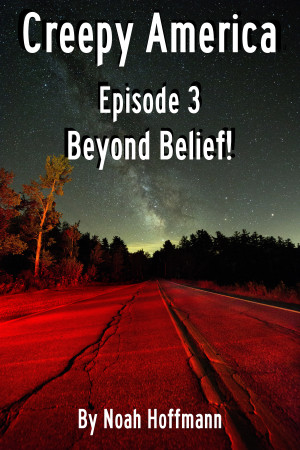 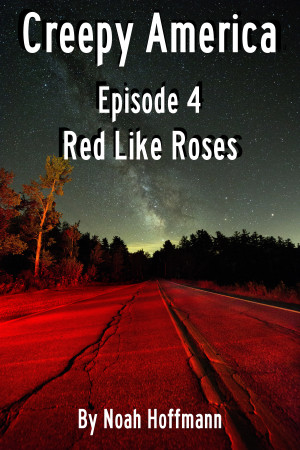 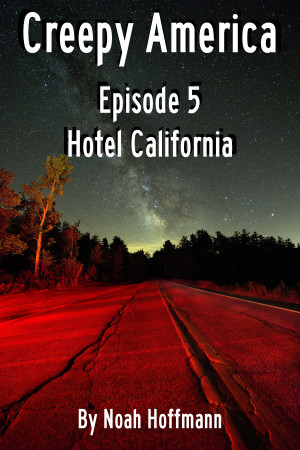 Creepy America Episode 5: Hotel California by Noah Hoffmann
Series: Creepy America, Episode 5. Price: Free! Words: 10,100. Language: English. Published: November 10, 2019. Categories: Fiction » Horror » Weird fiction, Fiction » Anthologies » Horror
In this episode, Liam finds a man named Stevie Sims who claims that the “Hotel California,” the one described by the hit song of the same name, is not only a real place, it’s a dangerous one. And he needs to find a way to escape it before it’s too late. 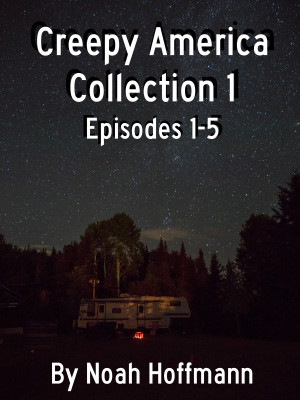 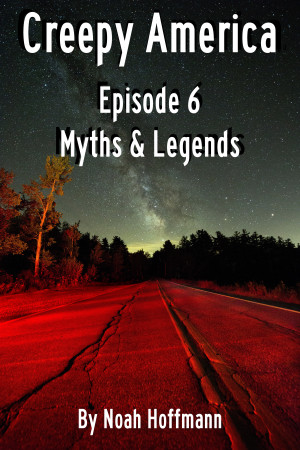 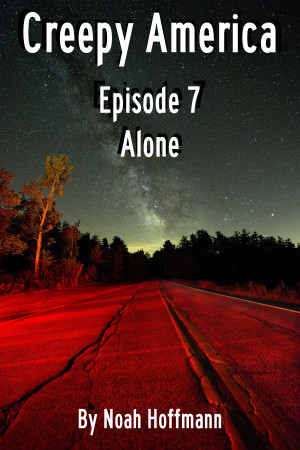 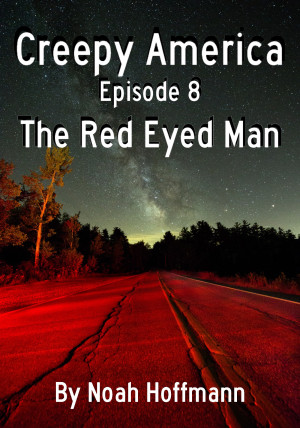 Creepy America Episode 8: The Red Eyed Man by Noah Hoffmann
Series: Creepy America, Episode 8. Price: Free! Words: 6,940. Language: English. Published: December 22, 2019. Categories: Fiction » Horror » Weird fiction, Fiction » Anthologies » Horror
In this episode, Liam and Zoey are contacted by a woman who claims that a red eyed man sits staring outside of her orphanage every night, and their investigation finds far more questions than it does answers. 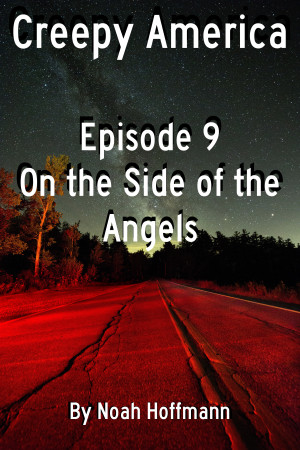 Creepy America, Episode 9: On the Side of the Angels by Noah Hoffmann
Series: Creepy America, Episode 9. Price: Free! Words: 6,600. Language: English. Published: January 12, 2020. Categories: Fiction » Horror » Weird fiction, Fiction » Anthologies » Horror
As the show grows in popularity, Zoey and Liam are targeted by a mysterious organization, with danger mounting every second they stay in the cross-hairs. 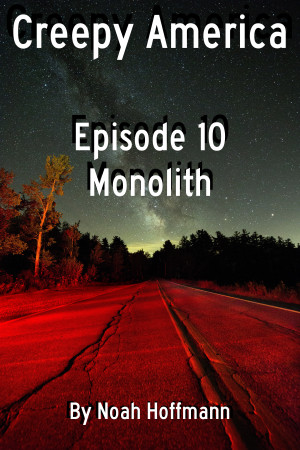 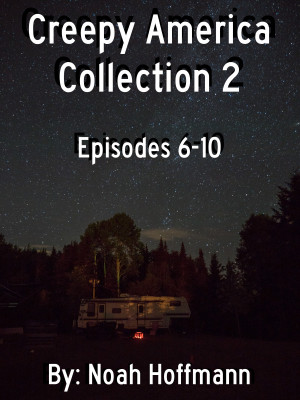 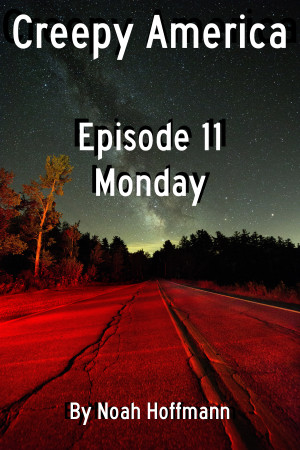 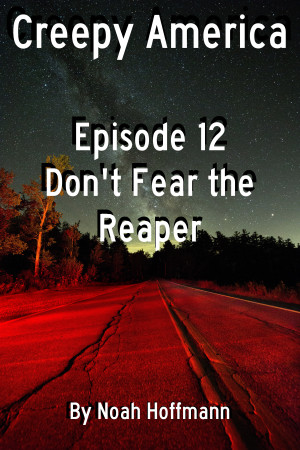