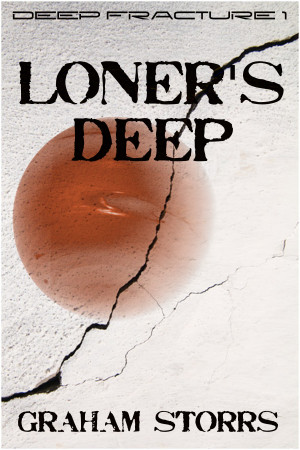 By Graham Storrs
This is a tale told by the ancient robot, Broome, about a group of humans caught up in an alien attack that threatens to destroy everything. Tam and Prad Pokkar, traders from the Republic of Karmarg are catapulted to the heart of the action when an incomprehensible alien weapon destroys their friends and relatives. They set off to face the invader, knowing nothing of who it is or why they have attacked. Only one person has an inkling of what is going on. Berenetta, a young, terrified Earth-woman with a brilliant gift for mathematics, begins to grasp the science behind the alien technology. When Tam and Prad find her, Broome, their Chief Engineer, remembers something from its almost-forgotten past, a legend of enhanced humans with similar technology. The transhumans of Omega Point. So they set off to find these lost superhumans, believing they might be humanity's last hope. But the shock waves of the attack are spreading across Human Space and the fragile peace between scores of anxious polities is collapsing. Omega Point is not what they expected and nor are the invaders. As war erupts all around them, Tam and his crew struggle to stop the invasion and end the conflagration.

Loner's Deep by Graham Storrs
Series: Deep Fracture. Price: $4.99 USD. Words: 114,710. Language: English. Published: September 30, 2017. Categories: Fiction » Science fiction » Space opera, Fiction » Science fiction » Military
Alone on a mountain top, the robot, Broome, longing for rescue, tells the story of Loner’s Deep and the events that brought the human race to the edge of extinction, of how it found itself at the centre of a wild and dangerous adventure spanning Human Space. The Federation, itching for war, The Sphere of Light standing against it, while, at Loner’s Deep, something much more dangerous was stirring. 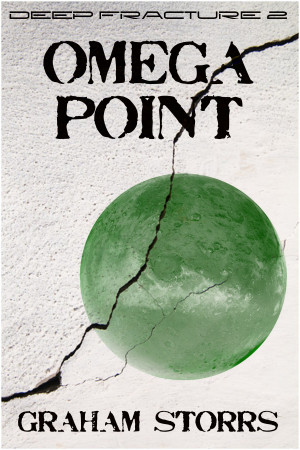 Omega Point: Book 2 of the Deep Fracture Trilogy by Graham Storrs
Series: Deep Fracture. Price: $4.99 USD. Words: 103,860. Language: English. Published: September 24, 2018. Categories: Fiction » Science fiction » Space opera, Fiction » Science fiction » Adventure
After a disastrous encounter at Loner’s Deep, Tam Pokkar and his crew head to Earth to warn of an alien attack. Behind them, a massive interstellar war has erupted among the human worlds. Humanity’s one hope is to find the lost civilisation known to legend as Omega Point. But Earth itself is divided and Captain Pokkar’s crew are in danger of becoming pawns in its internal political struggles. 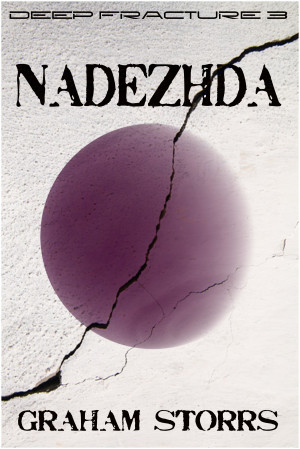 Nadezhda: Book 3 of the Deep Fracture trilogy by Graham Storrs
Series: Deep Fracture. Price: $4.99 USD. Words: 110,930. Language: English. Published: October 14, 2019. Categories: Fiction » Science fiction » Space opera, Fiction » Science fiction » Adventure
They did the impossible and found the legendary Omega Point. Now, with the help of the erratic transhuman Martin Lanham, Tam Pokkar and his crew must fight their way through fractured space to stop the weapon that is destroying humankind. But, even if they reach it, the enemy who sent it is out there, watching, ready to strike again, while a massive interstellar war engulfs all of Human Space.