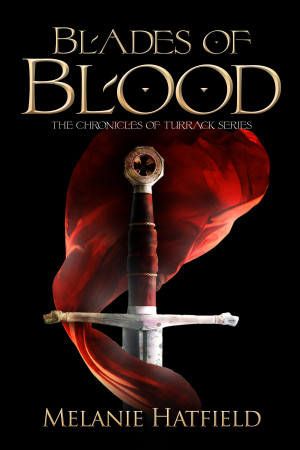 By Melanie Hatfield
An action adventure, dramatic fantasy series that's a spin-off from "Kingdom of the Snark." Princess Azedeh, heir to the throne of Turrack, slays the evil in her kingdom under the guise of Tina the Terrible, the most feared assassin in the land. When a creature of dark magic terrorizes her home, she must journey to a dangerous land to stop it at the source. As she encounters more magical beings on her quest, she must determine whom she can trust — and a wrong decision will cost the princess her life. Journey into the dark underbelly of her kingdom with "The Chronicles of Turrack."

Blades of Blood by Melanie Hatfield
Series: The Chronicles of Turrack. Price: $0.99 USD. Words: 54,780. Language: English. Published: April 12, 2015. Categories: Fiction » Fantasy » General
A princess who moonlights as an assassin battles a magical foe that could destroy her kingdom. 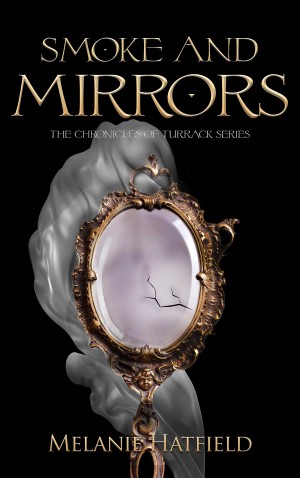 Smoke and Mirrors by Melanie Hatfield
Series: The Chronicles of Turrack. Price: $2.99 USD. Words: 52,550. Language: English. Published: February 13, 2016. Categories: Fiction » Fantasy » Contemporary, Fiction » Adventure » Action
Princess Azedeh must stop an impostor of her alter ego, Tina the Terrible, before the phony assassin kills too many innocent people. During her journey, she discovers that good and evil is not as clear cut as she assumed. 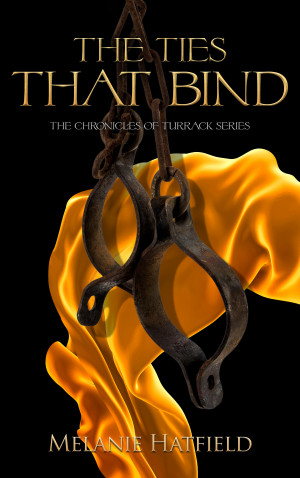 The Ties That Bind by Melanie Hatfield
Series: The Chronicles of Turrack. Price: $2.99 USD. Words: 51,250. Language: English. Published: February 11, 2017. Categories: Fiction » Fantasy » General
Azedeh must rescue a loved-one from the consequences of her secret life. 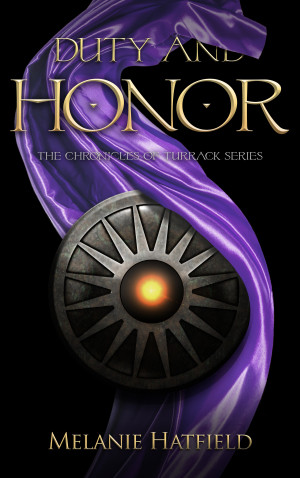