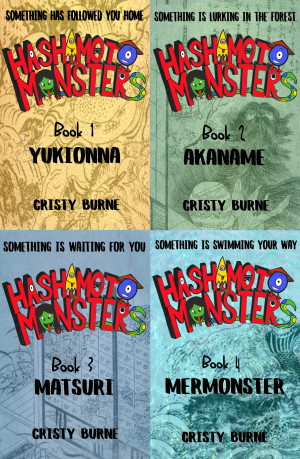 By Cristy Burne
Miku Hashimoto and her family have moved from Japan to live in the UK, but unfortunately the family's enemy monsters have followed them… Miku knows she's in trouble when her new teacher turns out to be a Nukekubi - a monster who can turn into a flying head and whose favourite snack is children. That night, in a raging snowstorm, Miku's little brother Kazu is kidnapped by the monsters, and then it's up to Miku and her friend Cait to get him back. The girls break into their snow-locked school, confronting the dragon-like Woman of the Wet, and outwitting the faceless Nopera-bo. At last they come face to face with the Nukekubi itself - but will they be in time to save Kazu? Winner of the Frances Lincoln Diverse Voices Children's Book Award. “A gripping, superbly written debut novel” – Writeaway “Two young girls being brave and clever without a hint of pink or glitter on the cover? Hooray!” – The Age “This rollicking ride is totally deserving of the Frances Lincoln Diverse Voices Children’s Book Award” – The West Australian 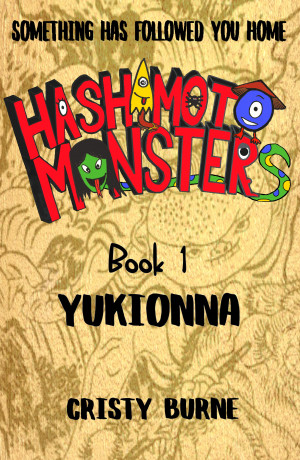 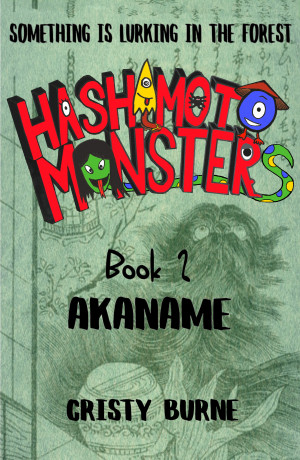 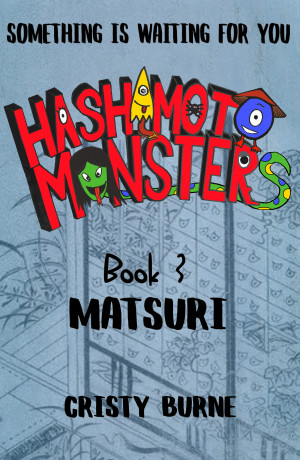 Hashimoto Monsters Book 3: Matsuri by Cristy Burne
Series: Hashimoto Monsters. Price: $2.99 USD. Words: 30,040. Language: English. Published: March 28, 2020. Categories: Fiction » Children’s books » Action & Adventure / Survival Stories, Fiction » Adventure » General
“As with the author’s two earlier titles this is a fast-paced, compulsive read that appeals to a wide audience; children as young as 8 or 9 through to adults. Each of the titles is a standalone read but the characters in the three are consistent. This time Miku and her friends must solve the trail of clues to finally banish evil from their world.” – Julia Eccleshare 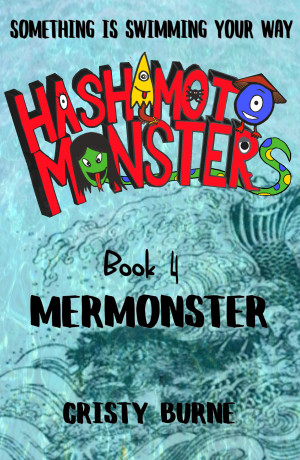 Hashimoto Monsters Book 4: Mermonster by Cristy Burne
Series: Hashimoto Monsters. Price: $2.99 USD. Words: 29,130. Language: English. Published: March 28, 2020. Categories: Fiction » Fantasy » Contemporary, Fiction » Children’s books » Entertainment
Miku, Cait and Alex adventure under the oceans to the Kingdom of the Dragon King, where they must rescue the last ningyo (Japanese mermaid), a creature who cries pearl tears and holds the key to immortality. Faster and funnier than ever before!