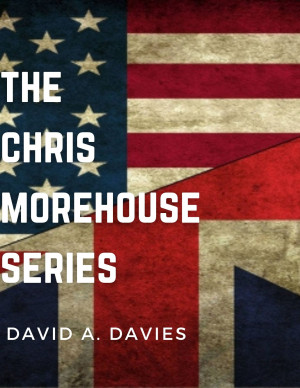 By David A. Davies
The Chris Morehouse series of fictional spy thrillers by David A. Davies. Book 1, set in 1995, The Potential. Chris Morehouse is a chauffeur for the US Government in Germany. Navigating his way through the tight streets of Bonn, he encounters a sight he one day half expected. The US ambassador to Germany’s car coming under attack. His fight-or-flight instinct kicked in, but he was conflicted. This wasn’t his fight. Should he move forward and engage the enemy as he was trained, or look the other way and speed off to safety? Book 2, set in 2000, Mask of Deceit. Chris Morehouse, a British contractor for the CIA is tasked with intercepting an assassin in Berlin. The killer’s target: a defecting Iranian nuclear scientist on his way to the West. With minutes to go before the man reaches safety, Chris rounds a corner and spots the barrel of a rifle. One second before the trigger-pull, Chris realizes the professional killer is someone he knows… very well. Book 3, set in 2001, The Next Cell. Within hours of the devastating terrorist attacks on 9/11, CIA officer Chris Morehouse is dispatched on a mission to Afghanistan. O 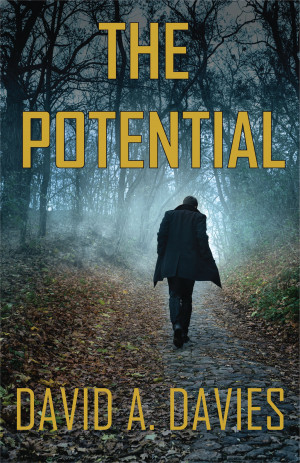 The Potential by David A. Davies
Series: Chris Morehouse, Book 1. Price: Free! Words: 118,890. Language: English. Published: June 17, 2015. Categories: Fiction » Thriller & suspense » Spies & espionage, Fiction » Adventure » Action
An espionage thriller set in 1995 Germany that follows the trials and tribulations of Chris Morehouse a chauffeur for the CIA. Chris, a former British soldier, saves the life of the US ambassador to Germany in an attack in Bonn, carried out by terrorists, coordinated by mercenaries and plotted by a corrupt US Senator. As the mystery of the attack unravels is Chris the new target? 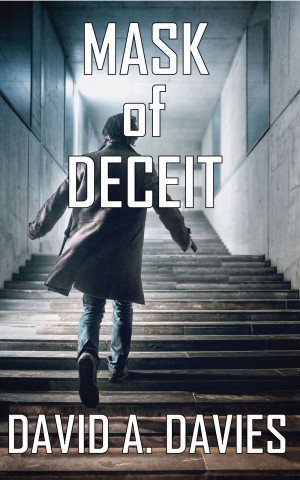 Mask of Deceit by David A. Davies
Series: Chris Morehouse, Book 2. Price: $0.99 USD. Words: 97,510. Language: English. Published: April 11, 2016. Categories: Fiction » Thriller & suspense » Action & suspense
In this fast-paced, tightly woven espionage story, Chris Morehouse, a British contractor for the CIA, must intercept an assassin in Berlin. The shooter’s target: an Iranian nuclear scientist who wants to defect to the West. With minimal intelligence on the assassin—positioned somewhere in a specific high-rise—Chris must find and eliminate the threat. 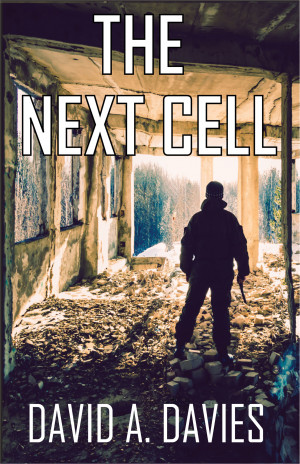 The Next Cell by David A. Davies
Series: Chris Morehouse, Book 3. Price: $1.99 USD. Words: 137,620. Language: English. Published: October 30, 2018. Categories: Fiction » Thriller & suspense » Spies & espionage
Within hours of the devastating terrorist attacks on 9/11, CIA officer Chris Morehouse is dispatched on a mission to Afghanistan. Objective: locate a man he once wanted to kill and get him to the United States . . . dead or alive. 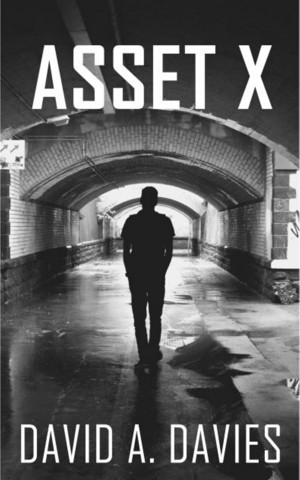 Asset X by David A. Davies
Series: Chris Morehouse. Price: $3.99 USD. Words: 132,870. Language: English. Published: December 15, 2020. Categories: Fiction » Thriller & suspense » Action & suspense
People say CIA officer Chris Morehouse is insubordinate, difficult and irritable. His boss says he’s a liability, and his team doesn’t want to work with him. He’s crossed all the wrong people. Chris’s job is on the line, but he still has one task to complete: find the architect of 9/11—the man known only as "Mukhtar."