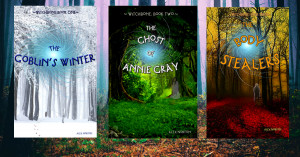 By Alex Norton
A new fantasy-adventure series for ages 10+, an excellent read for fans of Ray Bradbury, Neil Gaiman, Stranger Things, and the Spiderwick Chronicles. The Witchbone series follows the adventures of Danzellan 'Danny' Hallow, a boy who's unexpectedly fallen heir his family's crumbling ancestral estate...and all of their other dangerous legacies along with it. Will the emergence of the alien abilities he's inherited from his peculiar family tree help Danny survive attacks by cryptic creatures, mad scientists, local bullies, and middle school? Only if he learns to control them before they put him and everyone around him in danger. Before they convince some people he should never have been allowed to exist. Before he becomes just another twisted tale in his family's bizarre history, kept secret for centuries within the ancient brick walls of Gnomewood Home. 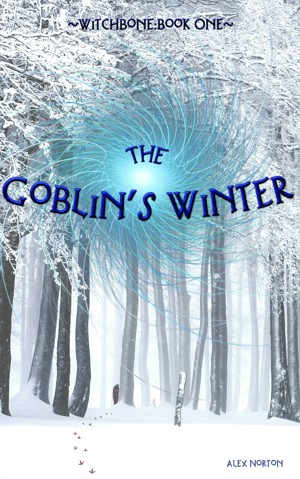 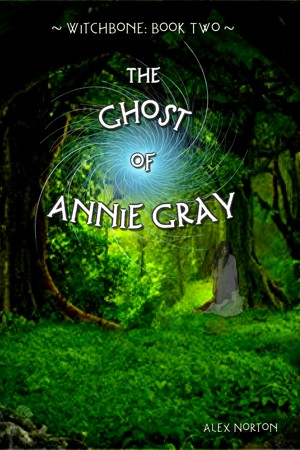 Witchbone Book Two: The Ghost of Annie Gray by Alex Norton
Series: Witchbone, Book 2. Price: $1.99 $0.99 USD. (50% off until Dec. 1!) Words: 86,210. Language: English. Published: October 27, 2020. Categories: Fiction » Children’s books » Monsters, Fiction » Fantasy » Contemporary
Danny Hallow is enjoying his first summer in Eddystone, and for the first time in his life he has friends to enjoy summer vacation with...but when a girl named Annie Gray goes missing, and her ghost begs Danny for help, he and his friends will have to deal with teleportation frogs, invisible monsters, and tiny mad scientists to try and bring Annie back before it's too late. 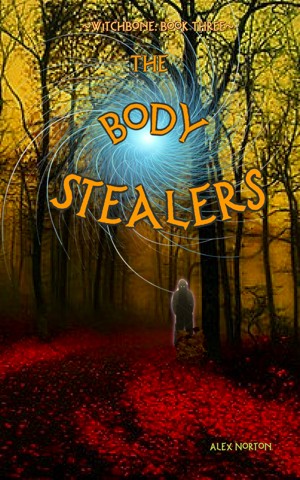 Witchbone Book Three: The Body Stealers by Alex Norton
Series: Witchbone, Book 3. Price: $1.99 $0.99 USD. (50% off until Dec. 1!) Words: 86,210. Language: English. Published: October 27, 2020. Categories: Fiction » Children’s books » Monsters, Fiction » Fantasy » Contemporary
It’s a wild October in Eddystone, and Danny Hallow is looking forward to his favorite holiday- Halloween- but his plans are derailed by the accidental hatching of alien creatures that are determined to adapt to their new environment by any means necessary. Can Danny and his friends stop the Body Stealers before they take over Eddystone...and the world beyond?