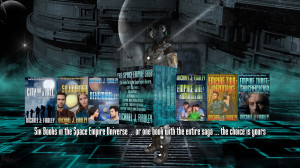 By Michael J Findley
Six stories set in a universe where Christians are persecuted right out of this world. Their roots begin on a sabotaged mining colony as they escape government confiscation of their churches and properties. The founding of a godly empire does not guarantee it will stay that way. Taxation and confiscation continue to be the tools that hamper efforts to free themselves from Earth domination and life-sustaining resources. A Martian colony becomes the staging grounds for a struggle to launch interplanetary ships with floating gardens and an unlikely romance. Intrigue and rebellion plague the king of the Space Empire as his own son might lead a rebellion that ends all hope for a future. 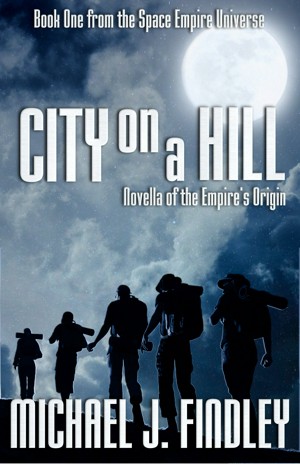 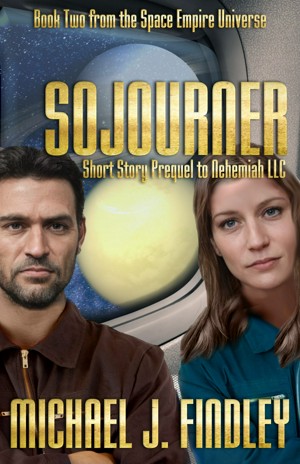 Sojourner by Michael J Findley
Series: Empire Saga Universe. Price: Free! Words: 8,100. Language: English. Published: March 14, 2021 by Findley Family Video Publications. Categories: Fiction » Science fiction » Short stories
Stand alone short story in the Space Empire Universe -- Mark and Michelle sunk everything they had, everything friends and family could invest, in the giant Sojourner gas-collection balloon ship. Now it was a simple matter of surviving to suction a full load of Methane from Titan. Massive gas storms and a tiny life pod that might not keep them from freezing. 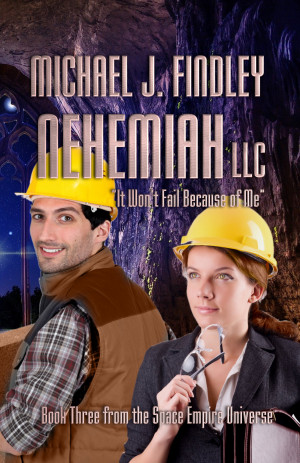 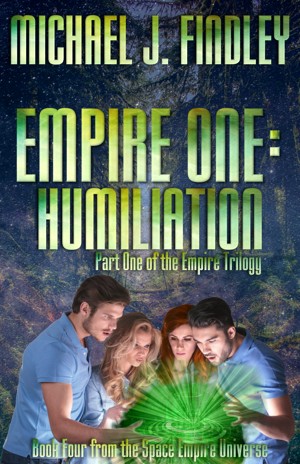 Empire 1: Humiliation by Michael J Findley
Series: Empire Saga Universe. Price: Free! Words: 27,460. Language: English. Published: March 13, 2021 by Findley Family Video Publications. Categories: Fiction » Christian » Futuristic
Book One in The Space Empire Trilogy -- What does Michael, a Prince of the Space Empire, do when his father takes his toy away? Spend the summer in a Camp Meeting on Earth with his best friend and adopted brother Randoph. Just what is a camp meeting? Open air and open water baffle men raised in tunnels and domes but the message of God's claim on their lives is even more disturbing. 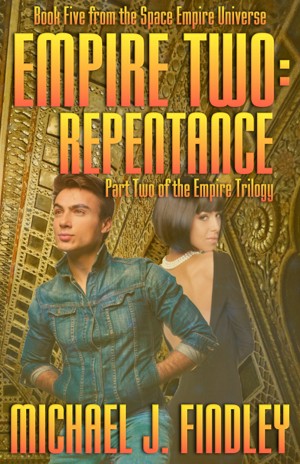 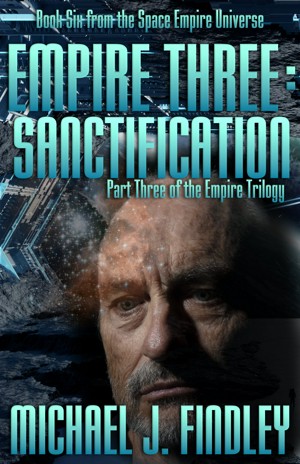 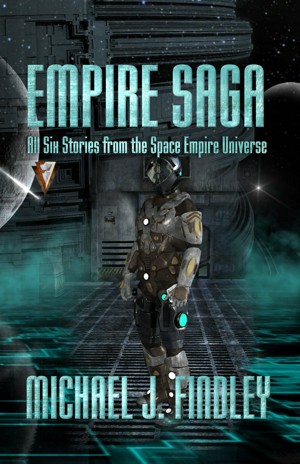 Empire Saga: All Six Stories from the Space Empire Universe by Michael J Findley
Series: Empire Saga Universe. Price: $3.99 USD. Words: 175,990. Language: English. Published: March 13, 2021 by Findley Family Video Publications. Categories: Fiction » Science fiction » Hard sci-fi
All Six books set in the Space Empire Universe in one volume. Persecution of believers in Christ is already happening. Many of the details of "City on a Hill" are not Science Fiction but current events. One day soon the only refuge for the faithful may be space. Shattering decisions may save or destroy the Space Empire's last hope for the future.