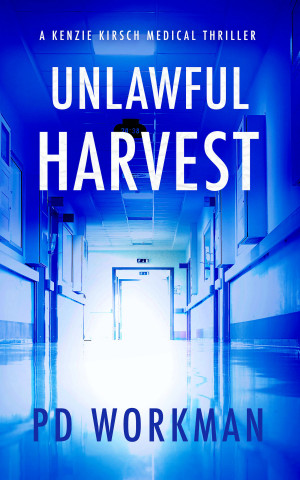 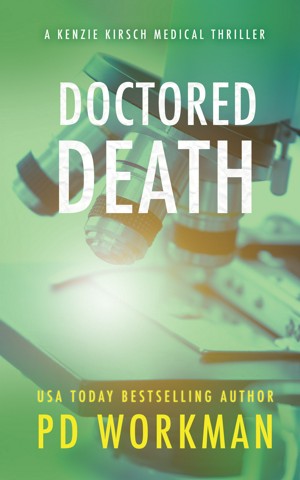 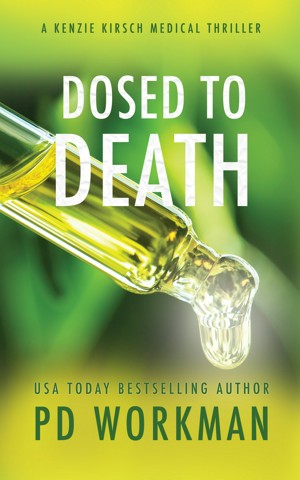 Dosed to Death by P.D. Workman
Series: A Kenzie Kirsch Medical Thriller. Price: $0.99 USD. Words: 113,180. Language: English. Published: November 19, 2021. Categories: Fiction » Thriller & suspense » General, Fiction » Mystery & detective » Women Sleuths
Kenzie Kirsch needs a vacation from the dead bodies in the Medical Examiner’s Office, so she arranges for a Thanksgiving resort vacation. Who knew she would be dealing with more deaths there than if she had stayed at home? At first, she and partner Zachary Goldman assume that it is just a weird coincidence, but as the snow starts to pile up outside their doors, so do the bodies. 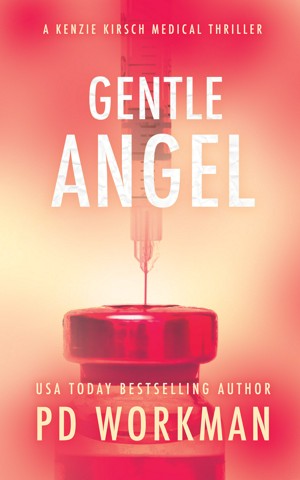