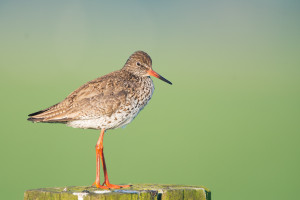 By Roly Andrews
Examining the links between Asia and New Zealand through the eyes of everyday people. 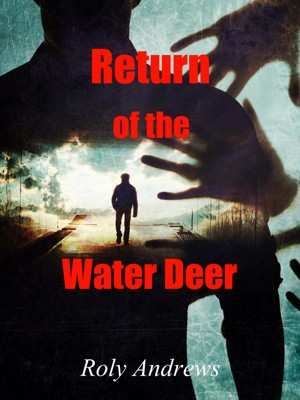 Return of the Water Deer by Roly Andrews
Series: The Iju Trilogy. Price: $9.99 USD. Words: 103,760. Language: English (New Zealand dialect). Published: April 25, 2021. Categories: Fiction » Historical » General, Fiction » Romance » Historical » General
Return of the Water Deer is the second part of the Iju Trilogy and the exciting sequel to The cry of the Kuaka. Love or country, this is the choice three men face. Kang Dae is a man trapped behind the communist curtain of North Korea. Two sworn enemies compete and try their best to deny his quest to reunite with the love of his life, Choon Hee. 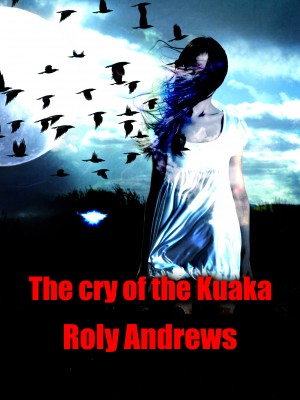 From rural Korea, to the brothels and POW camps of Yokohama, to the United Sates and the Southern Alps of NZ; then ultimately climaxing at Cape Reinga, this is a story of endurance, honour and shame. Set against the Japanese annexation of Korea, WW2 and the Korean War, it is a story of the modern world: a world without boundary; a world where culture and identity confuse and collide.