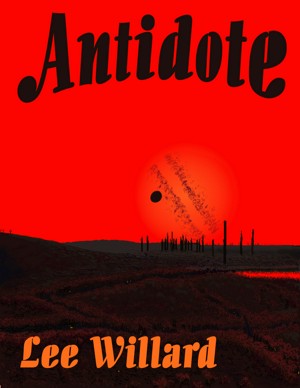 By Lee Willard
Dyoniss is a detective with an office on the 78th floor of the Tower of the Blue Kite in the eastern end of the Ydlonstrostl Cities in Kassidor's 123 century, which lasts from 5787 to 6017ad. During this trilogy he specializes in cases involving the antidote to the Instinct. The Instinct (with a capital I) is a modification to human nature which makes it impossible to use force or violence on another human being. The antidote makes violence possible for a short time. Kessil is an air handling engineer working for Mbeshna Power, also in the eastern end of the Ydlontrostl cities. She is originally from the VerseM'lOry a nomadic tribe from the great prairie. This trilogy (and it's prequel) covers their meeting and three cases where their careers intersect between 5880 and 6011ad., approximately coinciding in time with the 'Star Wars' movies. It examines issue like: How does romance work among people who are eternal? How does a society where violence is impossible deal with it? How does a religion work without God? 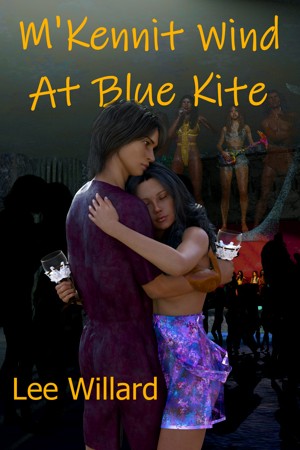 M'Kennit Wind at Blue Kite by Lee Willard
Series: Dyoniss and Kessil, Book 0. Price: Free! Words: 6,090. Language: English. Published: June 25, 2021. Categories: Fiction » Erotica » Sci-Fi Erotica, Fiction » Erotica » Couples Erotica
In a time and place where people don’t age, can control their appearance and there is a modification to human nature called the Instinct which makes violence impossible, women can be willing participants in sexual adventure. Kessil is at the Blue Kite primarily for the show, but an encounter would be welcome. She gets one better than she hoped for but then the crush of the crowd intervenes.

Antidote by Lee Willard
Series: Dyoniss and Kessil, Book 1. Price: Free! Words: 153,570. Language: English. Published: April 10, 2021. Categories: Fiction » Romance » Sci-fi, Fiction » Science fiction » Adventure
The Empire's old republic is being swept away and many of the displaced are coming to the Ydlontrostl Basin of Kassidor because of a modification to human nature called the Instinct which prevents violence. Not all come to escape, some come to bring Empire ways with them, some have been waiting centuries for this day because with an antidote to the Instinct, none can stand against them. 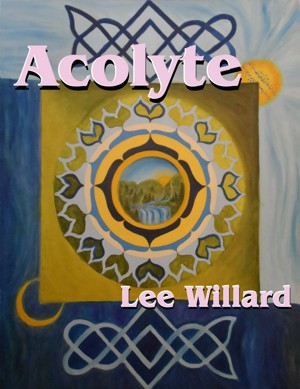 Acolyte by Lee Willard
Series: Dyoniss and Kessil, Book 2. Price: Free! Words: 115,290. Language: English. Published: April 26, 2021. Categories: Fiction » Science fiction » General, Fiction » Mystery & detective » Traditional British
Karasis is the most important institution in the Ydlontrostl Basin and corruption there would be devastating, but that seems to be the case when Dyoniss is called to investigate a murder in the ancient Karasis Yuhal. Meanwhile when Kessil is tasked with portraying the Witch of the Ancient Windwheel to secure a movie deal, she becomes a target for the partner of the man the witch killed. 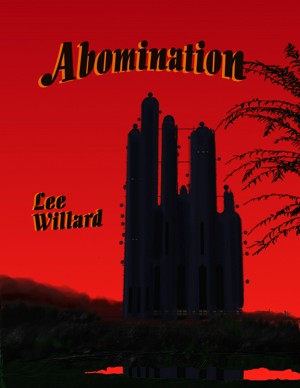 Abomination by Lee Willard
Series: Dyoniss and Kessil, Book 3. Price: Free! Words: 110,830. Language: English. Published: May 24, 2021. Categories: Fiction » Science fiction » Apocalyptic, Fiction » Horror » Undead
It was supposed to be a book, a movie, a piece of entertainment. For such a thing to be real would be unthinkable. But laboratory analysis shows that a cinema company has used genetic science to make zombies real so they could make a documentary of it. Not only that, they intend to make Kessil the main character in their zombie apocalypse.