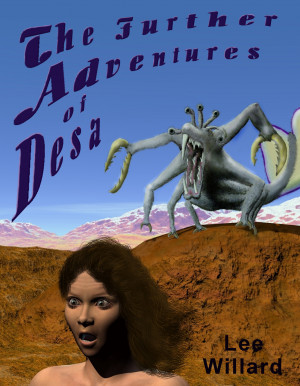 By Lee Willard
Of all the people I've met in my travels on Kassidor, Desa has always been one of my favorites. Certainly not because she's the most perfect example of Kassidorian beauty or the slickest spokeswoman for their point of view. She's too cute to be really beautiful and too forthright to make a good spokesman. I've often wondered how such a smart girl got herself into such scrapes, but she's always been a person internally torn, and sometimes a little gung-ho. Maybe that is also part of what makes her interesting. As near as we can convert it to Earth dates, Desa was born around Aug. 18, of 1861. She was born relatively poor to a woman who seemed to have been working as a waterfront hooker in the earliest childhood Desa can remember. Desa had always cursed her mother for her healthy libido that was sometimes the reason for predicaments she found herself in. Usually Desa leads a rather peaceful life. However, there have been some exceptions. The most notable was meeting the first visitor from another star as told in 'The Second Expedition,' but that was not the only time she faced danger and heartbreak. In this series are three other desperate events in her life.

The Further Adventures of Desa 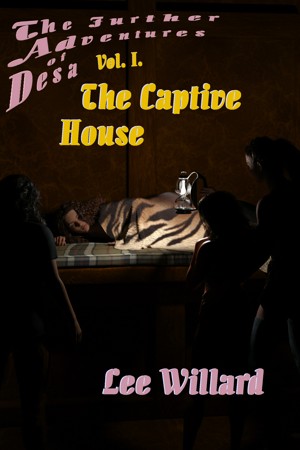 The Captive House by Lee Willard
Series: The Further Adventures of Desa, Book 1. Price: Free! Words: 29,290. Language: English. Published: July 5, 2021. Categories: Fiction » Science fiction » General, Fiction » Cultural & ethnic themes » Cultural interest, general
Desa had been away in the Yakhan a decade and a half. She gets home to find the trusted friend she left to caretake her beloved home had sold it and disappeared, with the help of a dishonest survey clerk. Now she has to find a way to get it back when there is no law to turn to. Too bad she didn’t think about the unintended consequences of some of the people who helped. 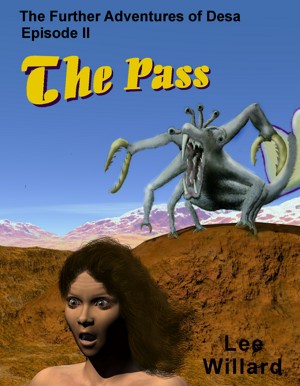 The Pass by Lee Willard
Series: The Further Adventures of Desa, Book 2. Price: Free! Words: 67,580. Language: English. Published: July 5, 2021. Categories: Fiction » Science fiction » Adventure, Fiction » Science fiction » General
Desa would follow a beautiful guy like Rendrak anywhere, even though he was dedicated to making the trek across the Kinsheeta waste. Over most of the Kinsheeta the air is too thin to sustain human life, but there is a narrow and difficult passage thru that wasteland that a human can get thru. There are many dangerous forms of life that can live there, even the most dangerous of all, feral humans. 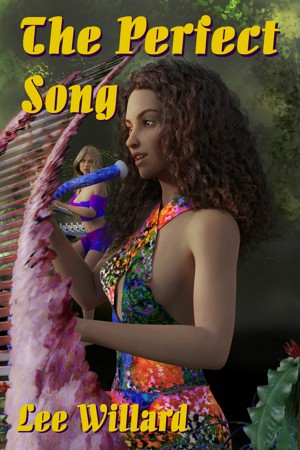 The Perfect Song by Lee Willard
Series: The Further Adventures of Desa, Book 3. Price: Free! Words: 82,570. Language: English. Published: July 5, 2021. Categories: Fiction » Science fiction » General, Fiction » Romance » Sci-fi
Desa had been singing and performing almost all of her life. For five centuries, she thought she was striving for this. As a reporter for an edgy fan magazine in a hard-partying city of over fifty million, Aldya has seen a lot, but this time he thought he had found the real thing. Would a shy hill girl ruin it for both of them?