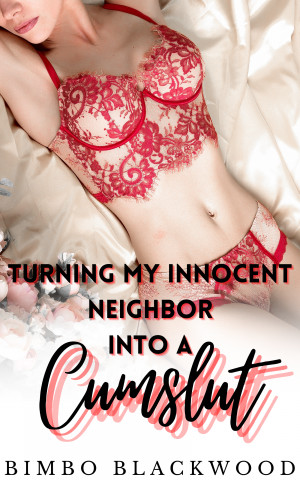 By Bimbo Blackwood
Charlie can’t stop thinking about the beautiful girl next door, even though she absolutely hates him. It doesn’t matter how nice he is to the prudish ice-queen—Sydney would rather eat dirt than give him a chance. Luckily, a mysterious stranger has a drug that supposedly makes girls do whatever they're told. But will it actually work? And will Charlie be brave enough to use it? This complete series features: mind control, hypnosis drugging, sexual enslavement, dubcon/noncon, and a happy ending for the MC. 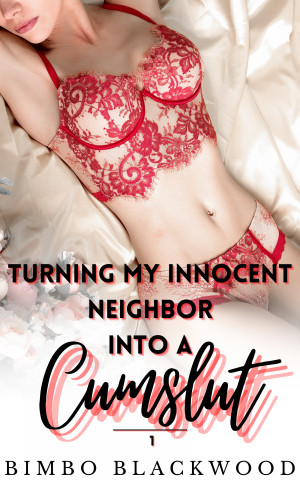 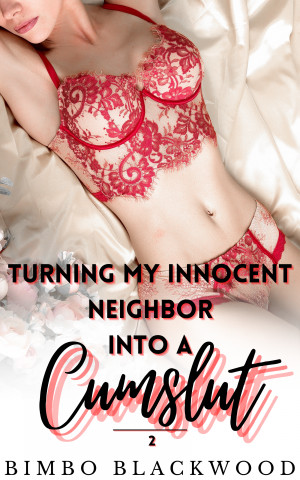 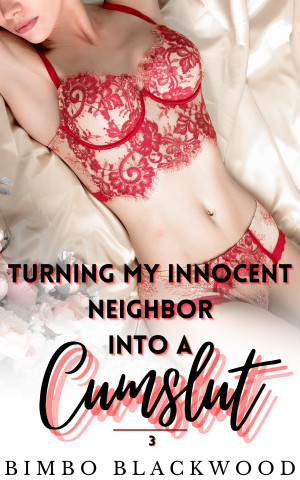