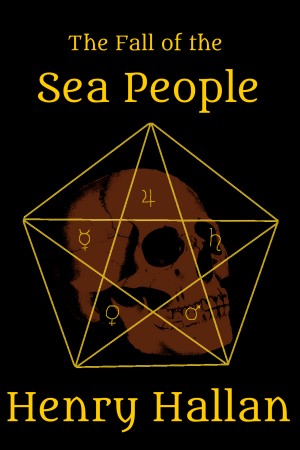 By Henry Hallan
Along the coasts of the North Atlantic there are legends of a lost land over the sea - a land of magic, of immortality, and of plenty. Plato described such a land, naming it Atlantis. In his descriptions, the Atlanteans were doomed by their falling into decadence, and their opposition to the spirits of nature. An epic fantasy rooted in the mythology of the lost land, "The Fall of the Sea People" tells of these twin errors, and of how they brought about the destruction of a Neolithic civilization that ruled the world.

The Fall of the Sea People 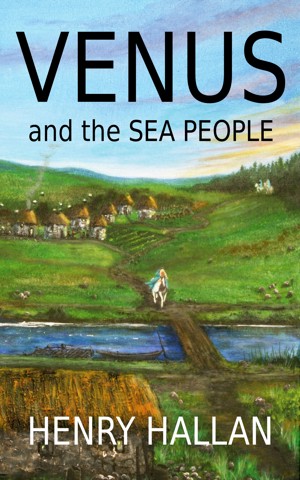 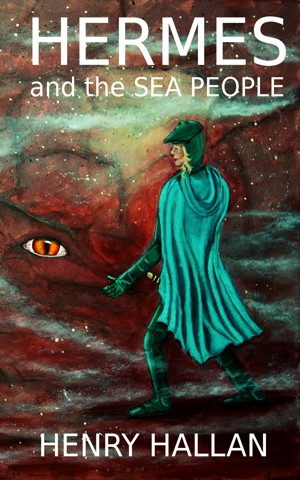 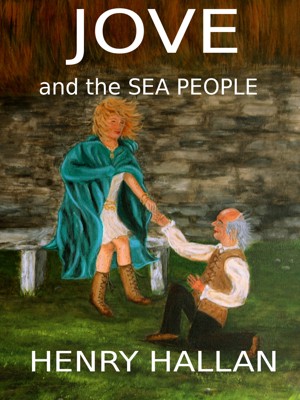 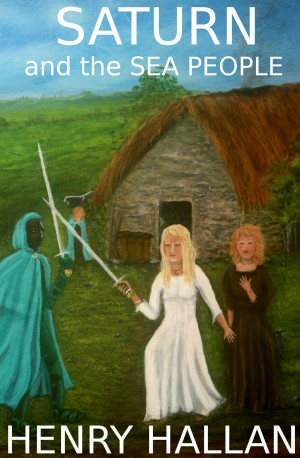 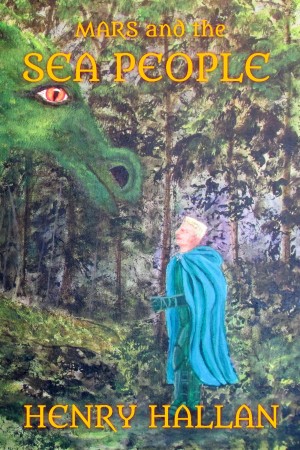 Mars and the Sea People by Henry Hallan
Series: The Fall of the Sea People. Price: $2.99 USD. Words: 106,690. Language: English (Irish dialect). Published: November 19, 2015. Categories: Fiction » Fantasy » Epic
There are very few chances left for the City to survive. And yet, even then, the faults that brought the Sea People to this end are worse than ever. As the last chances fade only one of the Favourites is left alone to defend the City from the gathering enemies. But she knows how it will end and it is duty, not hope, that keeps her there until the end she knows is coming.