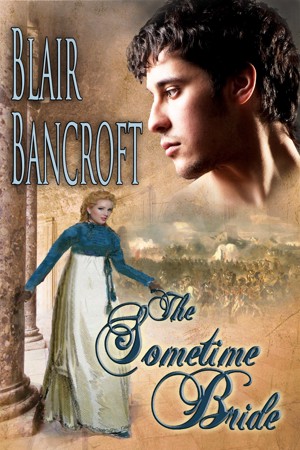 At the end of the Peninsular War, Catherine Audley, daughter of Britain's spymaster on the Iberian Peninsula, has a problem. Is she now the widow of a man who never existed? Is she the well-rewarded, but discarded mistress of her father's protégé, the enigmatic Englishman known as Blas the Bastard? Or is she a beloved wife whose only rival is her husband's determined expediency in a time of war? 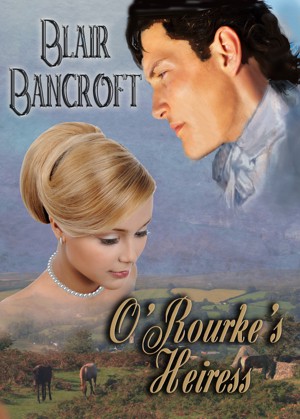 A Merchant Princess, apple of her father's eye, makes a fairytale marriage to the heir to an earldom . . . and quickly discovers not all handsome and charming young men have temperaments that match their façades. Does her destiny lie elsewhere? Perhaps with a man who isn't trying to kill her? 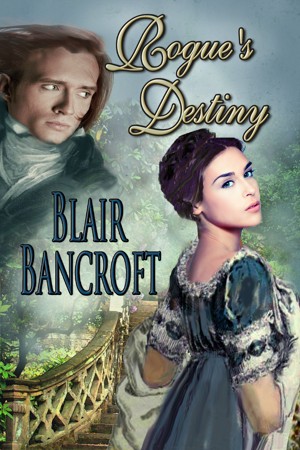 Rogue's Destiny by Blair Bancroft
Series: Regency Warriors, Book 3. Price: $3.25 USD. Words: 94,680. Language: English. Published: March 28, 2013. Categories: Fiction » Romance » Historical, Fiction » Romance » Regency
After suffering a broken heart and barely escaping the hangman, Jack Harding escapes his past by becoming the head of a private army and spending his leisure moments as a Devil's Disciple, a club of devoted rakes. But beneath the cold steel lurks a knight errant. And when Jack is given an opportunity to save the life of an independent young heiress from Canada, his goose is cooked.