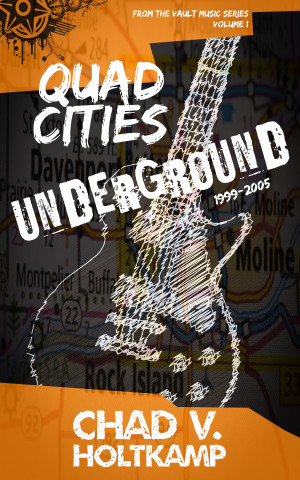 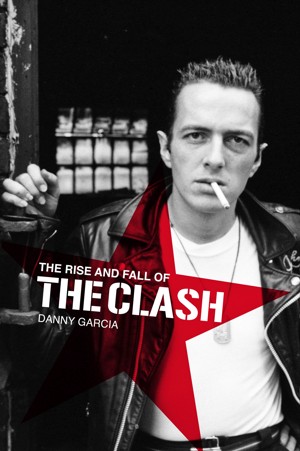 The Rise and Fall of The Clash by Danny Garcia
Price: $5.99 USD. Words: 53,100. Language: English. Published: April 24, 2013 by Thin Man Press. Categories: Nonfiction » Music » Punk
In 1983, at the height of their fame, punk band The Clash simply disintegrated. This is the full story of what really happened, as told to film-maker Danny Garcia by members of the band and those who knew them. The book contains the story of Garcia’s odyssey to the eye of rock ‘n’ roll’s most tumultuous tornado, the complete script of the resulting film, and some previously unpublished photos.