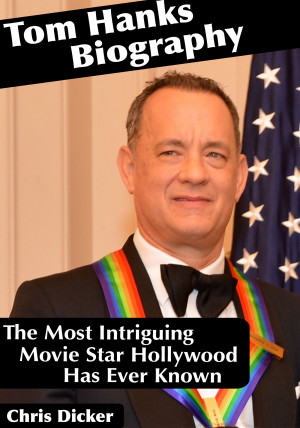 Tom Hanks Biography: The Most Intriguing Movie Star Hollywood Has Ever Known by Chris Dicker
Series: Biography Series. Price: $3.99 $1.60 USD. (60% off!) Words: 8,080. Language: English. Published: July 17, 2017 by Digital Publishing Group. Categories: Nonfiction » Biography » Celebrity biography, Nonfiction » Biography » Native Americans
How Tom Hanks developed from an awkward boy to a worldwide superstar? There were a lot of psychological and emotional traumas for Hanks, especially in early life, but you are about to discover how he successfully managed them to become one of the America's trusted man. We explore some of Tom Hanks struggles and failures and how he learned from them to become one of the Hollywood's... 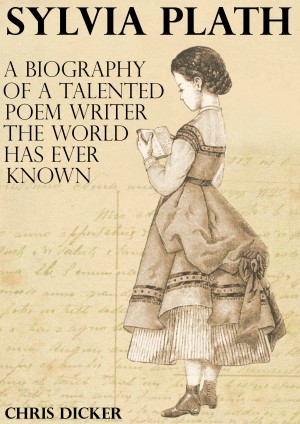 Sylvia Plath: A Biography of a Talented Poem Writer The World Has Ever Known by Chris Dicker
Series: Biography Series. Price: $3.99 $1.60 USD. (60% off!) Words: 6,800. Language: English. Published: September 7, 2016 by Digital Publishing Group. Categories: Nonfiction » Biography » Literary biography, Nonfiction » Biography » Native Americans
Do you want to learn more about Sylvia Plath's life and legacy? This biography covers the life of Sylvia Plath, from her birth in Boston to her death in London at the age of thirty. Plath left a large legacy, both personal and public. She is one of the most celebrated female poets in history and is widely taught in school... 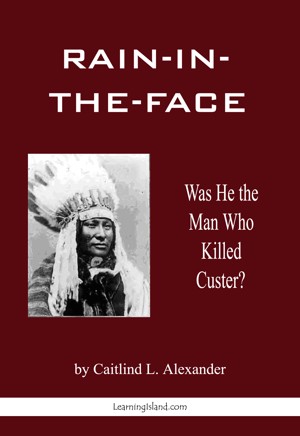 Rain-in-the-Face: Was He the Man Who Killed Custer? by Caitlind L. Alexander
Price: $3.99 USD. Words: 7,320. Language: English. Published: November 26, 2012 by LearningIsland.com. Categories: Nonfiction » Children's Books » Biography & Autobiography / Historical, Nonfiction » Biography » Native Americans
The name Rain-in-the-Face struck fear into the hearts of white men. He was a fierce Sioux warrior who fought in many battles. One of those fights was the Battle of the Little Bighorn, where General George Armstrong Custer was killed. Many people say Rain-in-the-Face killed Custer. Others said that he killed Tom Custer, General Custer’s brother, and cut out his heart. What is the truth? 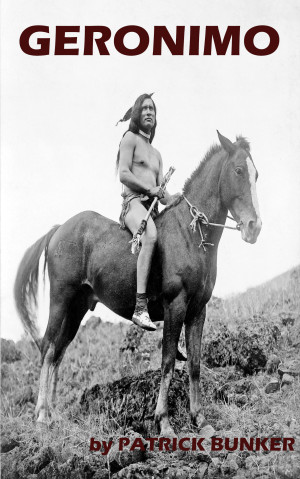 Geronimo by Patrick Bunker
Price: $3.99 USD. Words: 7,850. Language: English. Published: March 13, 2019 by Summary Station. Categories: Nonfiction » History » Native American, Nonfiction » Biography » Native Americans
Geronimo The Inspirational Life Story of Geronimo; Warrior, Leader, Intellect, American Patriot, and Historical Native American By Patrick Bunker “Once I moved around like the wind. Now I surrender to you and that is all.” Geronimo’s words of March, 1886, spoken in Mexico to General George Crook were intended to end approximately twenty-six years of savage warfare 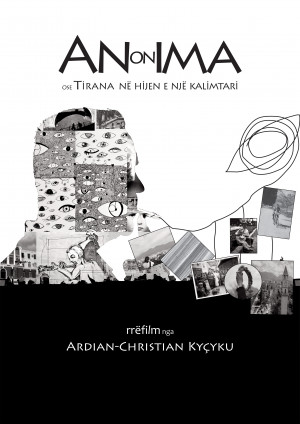