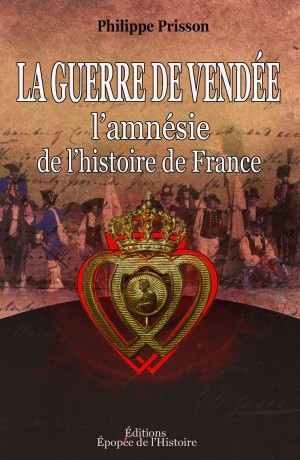 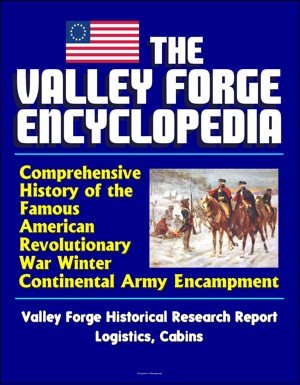 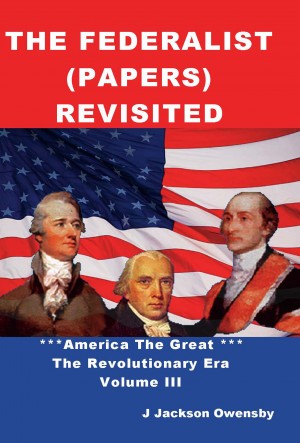 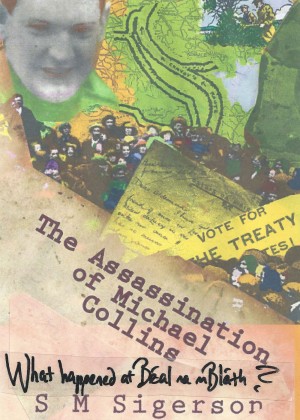 The Assassination of Michael Collins: What Happened at Béal ma mBláth? by S M Sigerson
Price: $5.00 USD. Words: 130,550. Language: English. Published: April 30, 2014. Categories: Nonfiction » History » Revolutionary
An in-depth study of the death of Michael Collins, hero of the 1916 Easter Rising, and leader of the Irish War of Independence. 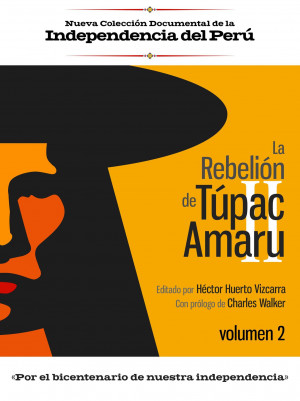 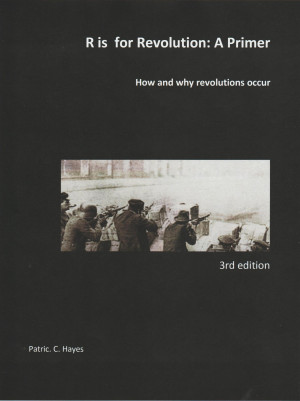 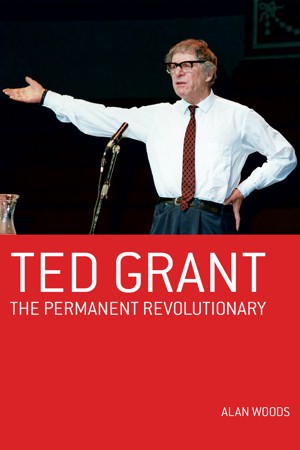 Ted Grant: The Permanent Revolutionary by Alan Woods
Price: $6.95 USD. Words: 147,500. Language: English. Published: April 9, 2013 by Wellred. Categories: Nonfiction » Biography » Political biography, Nonfiction » History » Revolutionary
Ted Grant was a well-known figure in the international Marxist movement. The book covers the development of his life from his birth 100 years ago to his death in 2006. It explains the important theoretical questions and debates within Trotskyism of this period and it outlines Ted Grant's important theoretical contribution. 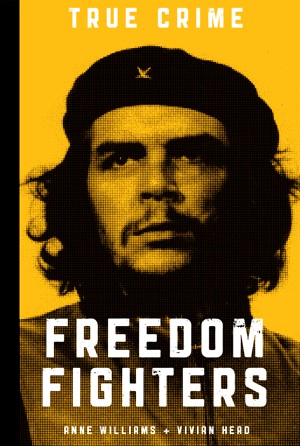 Freedom Fighters by Anne Williams
Price: $0.99 USD. Words: 131,300. Language: English. Published: September 4, 2013 by Canary Press eBooks Limited. Categories: Nonfiction » History » Revolutionary, Nonfiction » True Crime » General crimes
Throughout the course of history, freedom fighters have been many and varied as have the motivations and the successes of the revolutions they attempted and inspired. Whether their beliefs were correct or misplaced, the courage to fight for the cause has always been the common denominator. 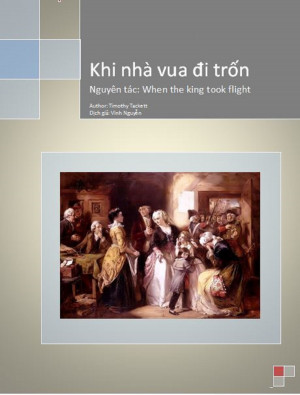