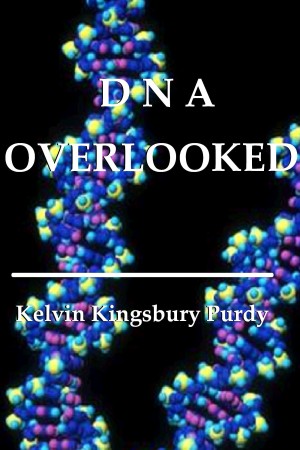 DNA Overlooked by Kelvin Purdy
Price: Free! Words: 75,180. Language: English. Published: September 7, 2014. Categories: Nonfiction » Law » Evidence
In 2003 a crime was committed in Nanaimo, and a man was convicted of murder. Was justice served? The man convicted says no...so do others, including a top investigative reporter. Kelvin Purdy says he is innocent of this crime...that his trial was compromised and the real killer is still on the loose. Questions remain unanswered, and new evidence overlooked. Is our justice system corrupt?